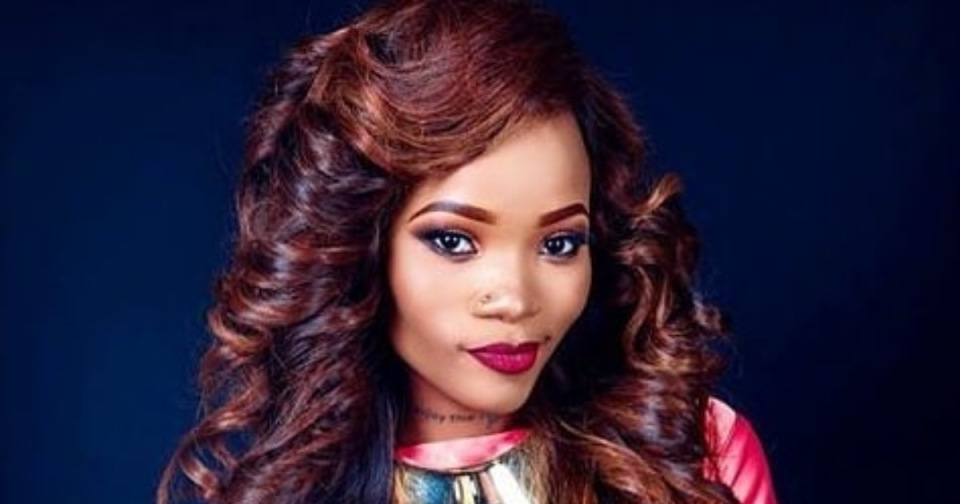 In “Yako Wapi Mapenzi”, Ruby seeks to understand where the love she was promised is.

She reminisces when her man promised to love her forever, but he now says he changed his mind. However, Ruby says she wants to love him the way he is.

The song has the Congolese Rhumba-RnB feel and is easy to jam to.

The visuals have been beautifully done with the soulful Ruby putting all her feelings in the song.The audio was done by producer Mocco Genius.

For quite some time now, Ruby has not been doing well musically and hopefully if she puts up a consistent flow of music releases she’d get her groove back.

The song is slowly gaining traction on YouTube with over 47,000 views. “Yako Wapi Mapenzi” was done under the BMM music group based in Tanzania.

A part from “Yako Wapi Mapenzi”, Ruby is known for her other hits that include; Na Yule, Forever, Alele, Sijuti among others.