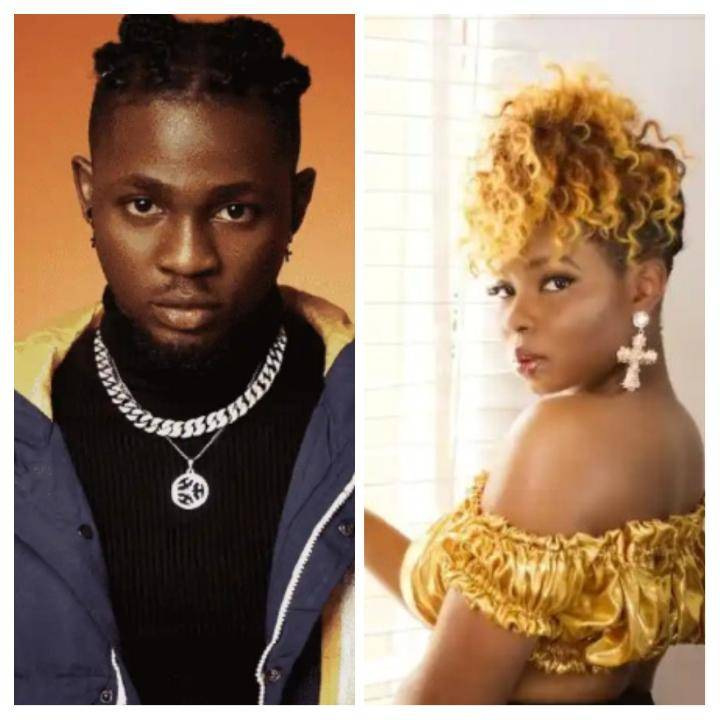 We have compiled for you some of the top Naija songs released this year and which trended at different times and topped several charts.

These 7 songs will definitely spice up your weekend, so feel free to download them from Mdundo FOR FREE or stream them anytime you want.

This is an R&B/Soul single that Omah Lay released earlier this year. The song has enjoyed massive airplay, topping several charts as well as getting millions of streams on various digital platforms.

‘Bad Influence’ is housed in Omah Lay’s debut EP ‘Get Layd’ which is currently the most-streamed EP in Nigeria.

Yemi Alade released ‘Boyz’ as her first single for 2020 and is believed to be part of her upcoming fifth studio album.

The song produced by Vtek is a racy up-tempo track in which Yemi Alade celebrates the male gender.

Off her studio album ‘Celia’, Tiwa Savage dropped ‘Koroba’; a song that addresses the slut-shaming young women face when surrounded with rich men or politicians by poking fun about ‘living lavish’ on the national budget.

For those who love listening to gospel music, this hit single from Mercy Chinwo that features Chioma Jesus is a must-have.

‘Onememma’ is housed in the most recent album ‘Satisfied’ that Mercy Chinwo dropped on July 6.

‘Call’ was the debut single for Joeboy in 2020 and is said to be part of his upcoming debut album expected before the end of the year.

The song introduces a darker, more urgent edge to Joeboy’s sound, while the video further positions Joeboy as a star to watch, as he shines in a dystopian, sci-fi love story set in an apocalyptic Lagos.

We all appreciate the uniqueness of Rema’s songs and in ‘Beamer’ he is professing his readiness in taking care of his lady - in essence, an appreciation anthem for the African woman.

The song is a bop that fuses afrobeats and the red rat kind of dancehall beat - the Rvssian influence courtesy of him being a Jamaican producer.

This is a mid-tempo pop record blend with Afrobeats vibe and a take on R&B.

Produced by Oscar, ‘Duduke’ is a song that Simi composed for her firstborn – Adejare Kosoko. According to Simi, ‘Duduke’ means the beat of a heart or drum, and in the song, she uses a beat to describe her heartbeat for her then-unborn child whom she refers to as a guardian angel.

The music video for ‘Duduke’ has been nominated for the Video of the Year category in this year’s All Africa Music Awards.