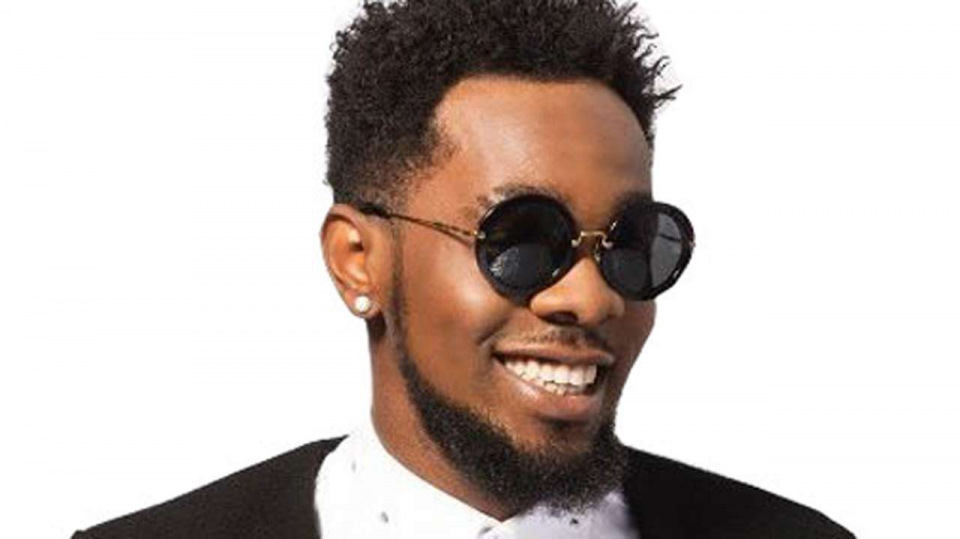 Patoranking released the hit reggae single that talks about ghetto love a few weeks before he officially released the ‘Three’ album on August 28.

‘Abule’ has climbed two places up from last week’s number #3 to displace ‘Jore’ a joint effort by Adekunle Gold and Kizz Daniel which drops to number #2.
https://www.youtube.com/watch?v=sRbHy6sRDps

Rema’s ‘Woman’, an afro-pop song has also dropped one spot to number #3 in this week’s Mdundo Nigeria Weekly Top 10 Songs chart. However, another of his hit single this year ‘Ginger Me’ has moved one place up to number #4.

There are no new entries into the chart this week with last week’s songs exchanging positions.

Adekunle Gold’s ‘Something Different’ moved two spots up this week to rank at number #5 with Simi maintaining two songs on the chart – ‘Jericho’ featuring Patoranking and ‘Smile For Me’ which ranked at position #6 and #7 respectively. 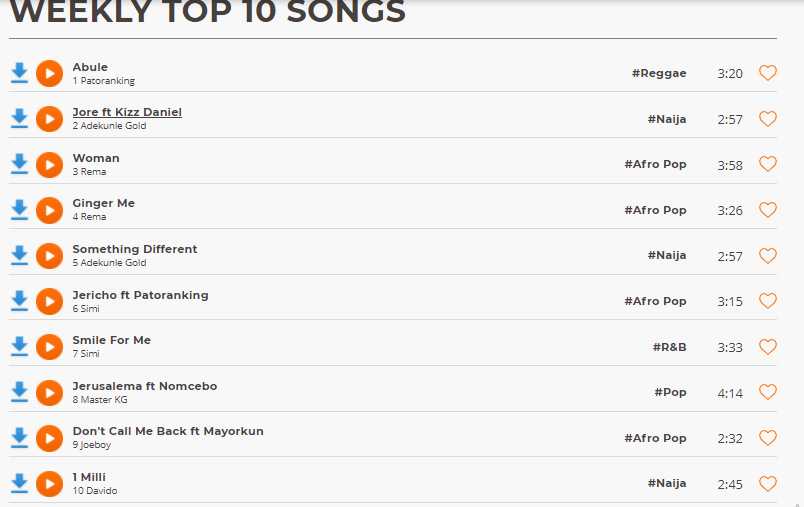 Master KG’s ‘Jerusalema’ featuring Nomcebo continues to trend across the globe and this week on the Mdundo Nigeria Weekly Top 10 Songs chart, it ranks at number #8 compared to last week’s number #10.