Top Naija Projects Likely To Be Delayed Because Of #EndSARS Protests 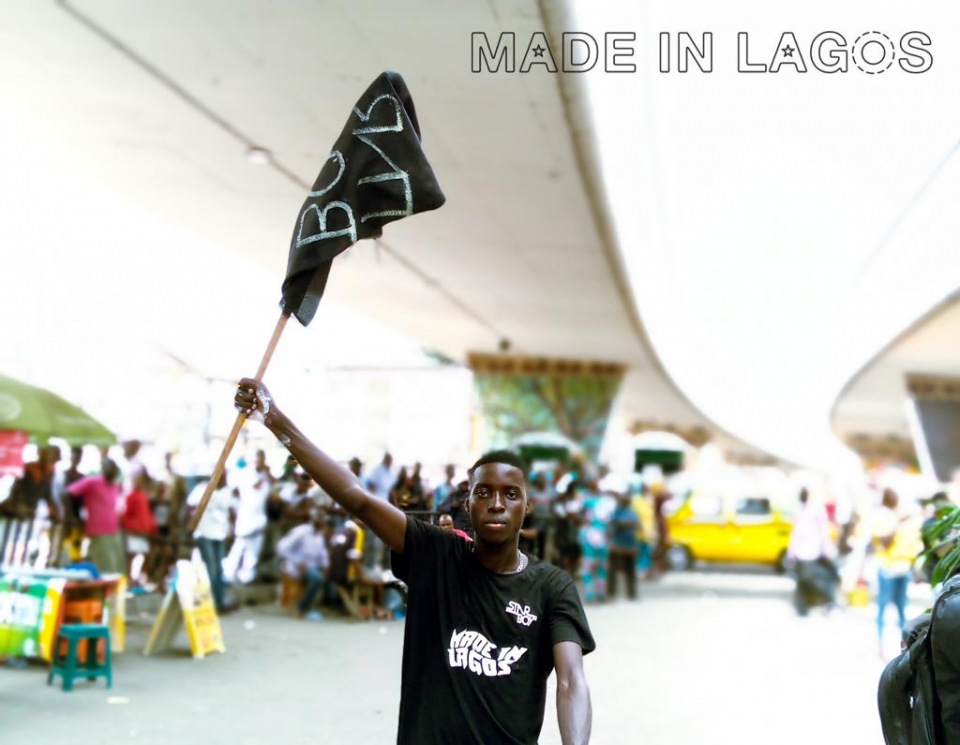 There were a number of projects - albums and Extended Plays (EPs) that were scheduled for release by various Nigerian artists either in October or before the end of the year.

With the ongoing #EndSARS protests, some of these projects are likely to be delayed, depending on how the situation unfolds.

We take a look at some of the albums and EPs that were were expecting to be released but might wait a bit longer:

Wizkid was to release this album on October 15 but as a result of the protests pushing for police reforms, he announced putting the plans on hold saying 'the time was not right'.

'Made In Lagos' is a 14-track album and the question if when it will be dropping depends on Wizkid and the direction the protests will take.

DMW singer Peruzzi was almost ready to release this album originally scheduled for September, although he had not shared the exact date.

He had shared the album cover, tracklist alongside featured Artists and the only thing remaining was to announce release date with the fate now a matter of wait and see. 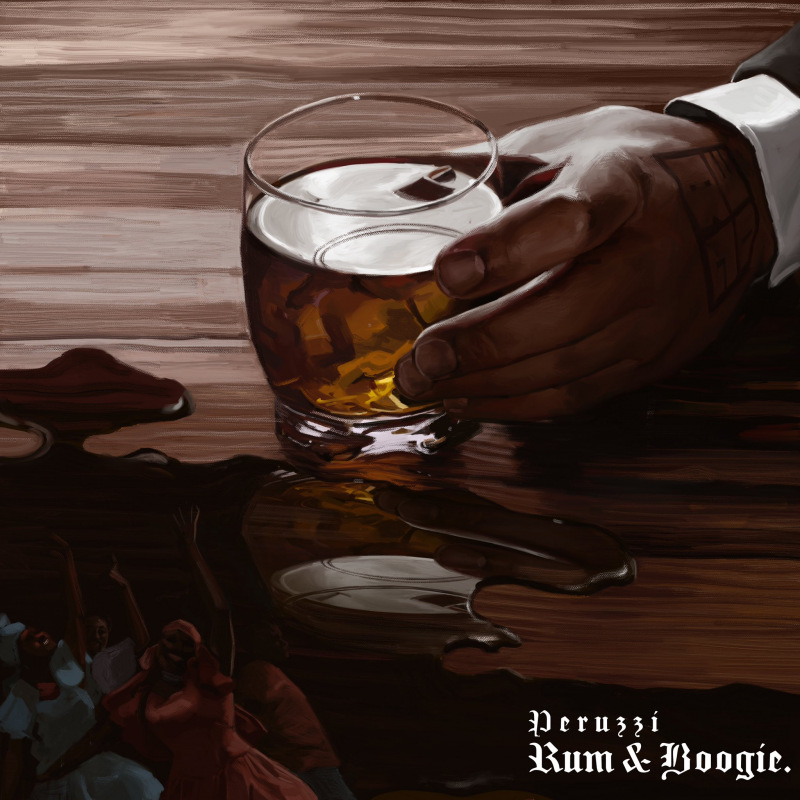 This is a 5-track EP from Reekado Banks that was expected before the end of October.

The singer had already released a first single off the project 'Need More' featuring EO and Kidi Kudz.

He also releases the second single 'Omo Olomo' featuring Wizkid but it remains unlikely the album with be dropping under the current conditions.

The American-born Nigerian superstar Davido was moving closer to releasing this album originally scheduled for July but the #EndSARS protests are likely to delay its release.

Expectations were that once Peruzzi drops his project - 'Rum and Boogie', Davido would later release his that features among others rapper Nick Minaj, Mugeez from Ghana, Tiwa Savage and Mayorkun. 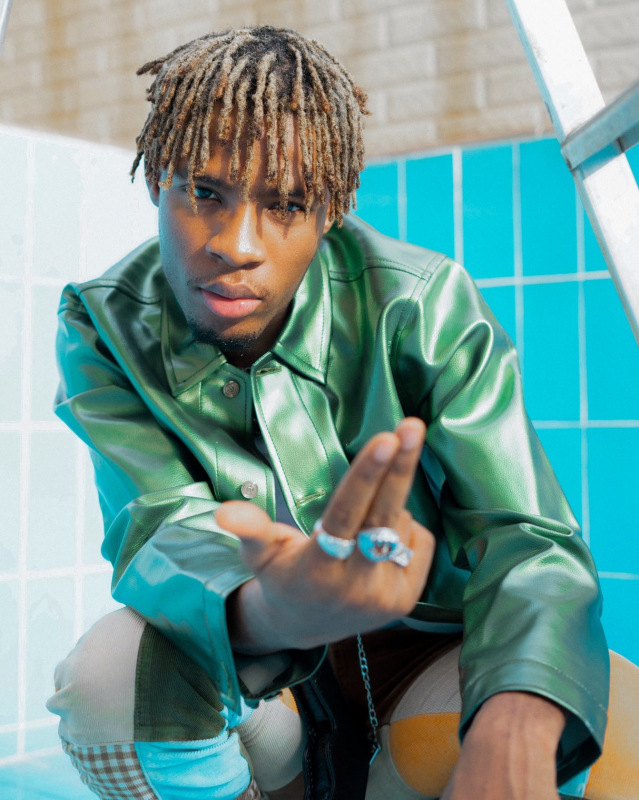 Before #EndSARS protests started, Joeboy had released a new single 'Lonely' that was said to be the first from his upcoming debut album.

It was widely expected that the emPawa star was to drop the project before the end of the year and it remains unclear whether the plans have been affected by the protests or not.

The same case is with Afropop star Yemi Alade also thought to be working on a new album expected before the end of the year.

Yemi Alade has dropped two hit singles this year - 'Boyz' and 'True Love' believed to be part of the anticipated Project.