My 2021 is Fully Booked Till June, Eddy Kenzo Says as he Laments Losses Incurred in 2020 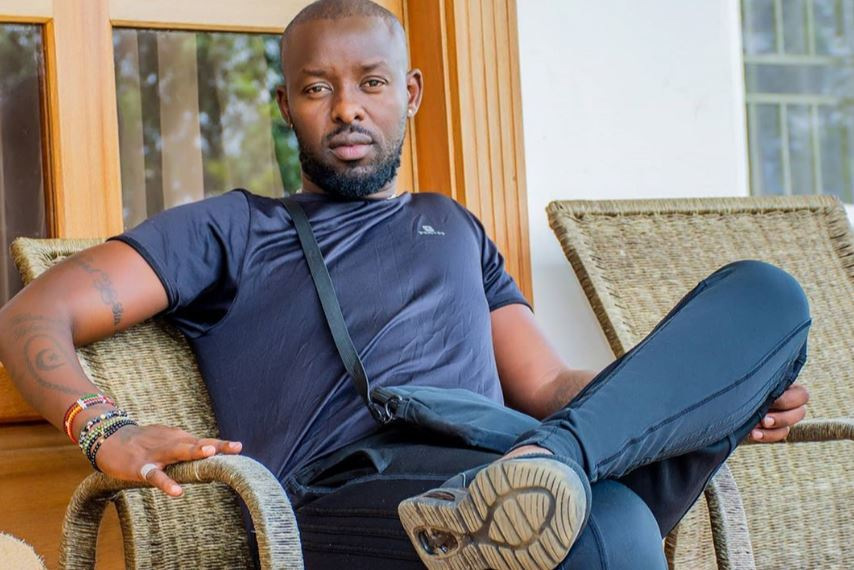 Ugandan music star Eddy Kenzo is one of the few Ugandan artists that are always booked for international shows and is rarely in the country, but due to Corona virus pandemic, he is spending most of his time in Uganda.

Speaking during a recent interview, Eddy Kenzo opened up on the numerous music shows that he missed out on during the lock down period, noting that he lost millions in show revenue.

"I left so many businesses hanging and if it was not for COVID, I had fully booked shows in the whole year, 2020," Eddy Kenzo said.

He further noted that he has already started receiving bookings for 2021, with his first half of the year fully booked.

"I'm here chilling in Uganda but for the year 2021, I have been booked almost half a year,” he divulged.

Locally, the Big Talent boss was set to host his first ever music festival at Kololo airstrip but unfortunately the lockdown was announced before the event happened, forcing to cancel despite the massive investment he had put on the event.

The cancelled show was set to bring together a group of top East A frican artiste including Konde Gang’s Harmonize.