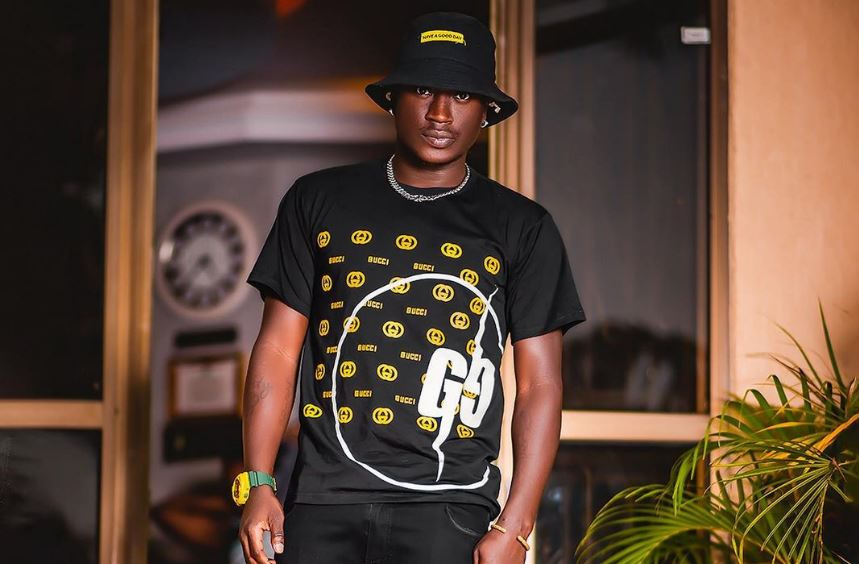 'Kati Nebwentema' (loosely translated from Luganda to mean 'I should disappear') is a statement that was used by Bobi Wine recently when he was trying to get away from the police after they raided his NUP offices.

Following the release of 'Kati Nebwentema', a section of fans felt that Gravity was dissing Bobi Wine and making fun of his tribulations.

However, speaking during a recent interview, Gravity Omutujju rubbished the claims noting that the song is not directed to anyone.

According to him, he composed 'Kati Nebwentema' as a jam to entertain himself and help him unwind.

"I just sang that song for myself, to entertain myself. I did not compose it for anyone, not even the fans. I'm sorry to disappoint anyone who thinks I sang this song for them.

"The song actually doesn't make any sense when you listen to it. It’s just mind relaxing and stress reliving. I did not direct this song to anyone. I will release sensible songs after lockdown," he said.