Harmonize to Perform in Las Vegas during Afro Nation Concert 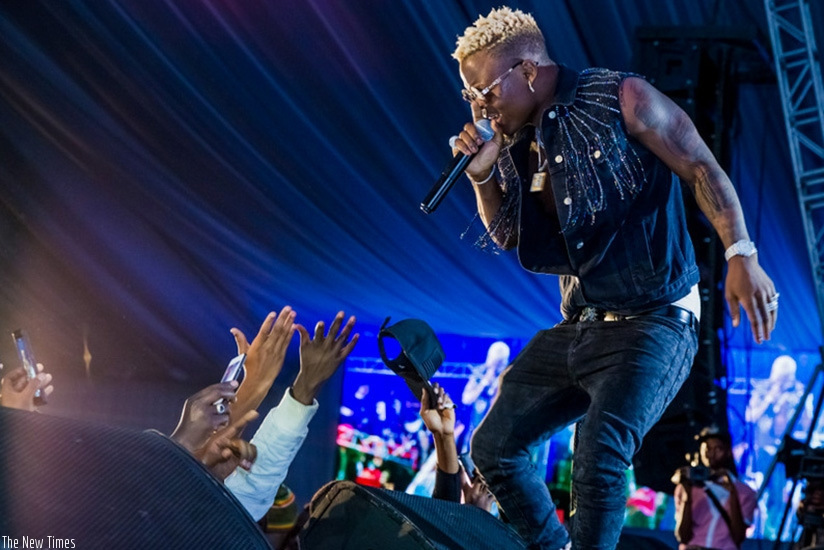 Tanzania singer Harmonize will now perform during the Afro Nation concert. This is after the organizers released the second list of performers.

Harmonize will be the second musician from Tanzania to grace the event. In the first list, it was announced that Diamond Platnumz will be part of the show.

The event is scheduled for September 23 -27th 2021. This year's event was postponed due to the coronavirus pandemic.

"Lineup Announced. Sign Up for early bird pricing and a chance to WIN 4 x VIP packages via the link in @afronation... All packages include hotel, pool parties, and live concerts," Afro Nation announced.

The event will be held in Las Vegas. Notably, Afro Nation is set to host another event in Portugal in July next year.

The Portugal event will feature both American and African too acts. Some of the top musicians set to perform at the Portugal event include; Chris Brown, Sauti Sol, The Weekend, Burna Boy among others. This year, most global events have been postponed in a bid to curb the spread of the corona virus.