Tongai Moyo’s Legacy Lives on 9 Years after his Death 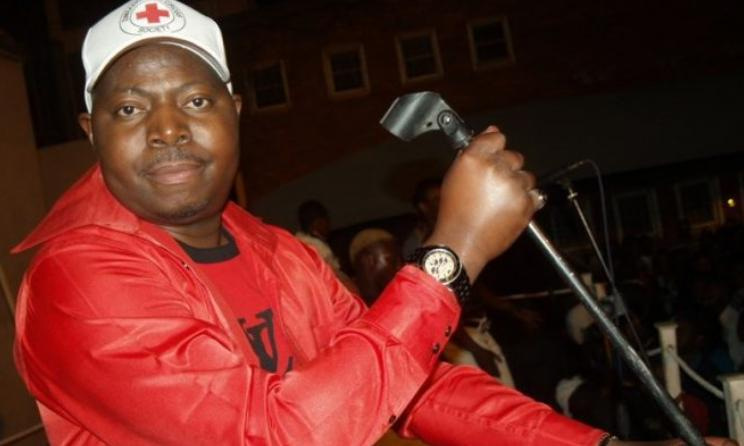 Tongai Moyo was a musical legend in Zimbabwe and his legacy will live on years after his death.

Moyo succumbed to a long battle with cancer in 2011. He is regarded the father of contemporary music in Zimbabwe and was nicknamed Dhewa.

Every October serves as an important moment for Zimbabweans as they commemorate Moyo who was a band member of Utakataka Express besides having a successful solo music career.

He is remembered for hit singles such as "Samanyemba", "Naye", and "Muchina Muhombe". These were his biggest hits of all time in his two decade-long career that earned him fame and recognition from Zimbabwe and beyond.

Moyo or Dhewa managed to release 14 albums by 2011 when he kicked the bucket.

Zimbabweans cherish his last album which was produced at a time when he was at his lowest.  The album titled ‘Toita Basa’ was released in 2011 by Gramma Records, two years after Moyo was diagnosed with cancer.

It is in this album that "Ndinobvuma", a special dedication to cancer warriors.

"Ndinobvuma" speaks of the zeal to beat the disease. Every time it is played, it reminds Zimbabweans of the battle that the country’s musical godfather fought but finally succumbed.