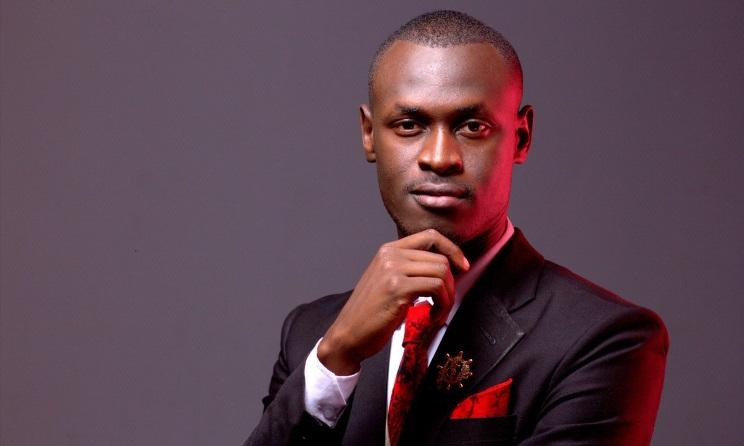 In a 34 second clip posted on his social media accounts, the rapper revealed that he was ready to expose names of some people who have been taking Kenyans for a ride.

He asked God to protect him as the song may irk some people.

“Dear lord, it’s been a year since I prayed about my beloved country, I’m about to expose a few more names and for that protect me, asante.”

“Wajinga Nyinyi” is a Swahili word that loosely translates to ‘You Fools’.

‘Wajinga Nyinyi’ part one was released last year and ranked as one of the most trending videos in Kenya in 2019.

The official video of “Wajinga nyinyi” was produced by PRVK and Other Guys and was premiered on 14th December, 2019 .The song currently has 2.9million views on YouTube.

Meanwhile, the ‘Dundaing’ hit maker has a new video dubbed “Big Up” featuring Pascal Tokodi which was produced by Bern Mziki/Kaka Empire Studio.

‘Big Up’ is a feel good song where King Kaka and Pascal appreciate those who’ve stood by them in good and bad times.

In the new release, King Kaka also appreciates pioneers who paved way for the new generation of Kenyan artists, adding that without them, they probably wouldn’t have been where they are now.

“Nameless big Up, Octo big Up… Khali big Up, Chiwawa big up… Nana vile umenihold down big up, my mum big up, JR Big up… Matha Big Up, Celine Big Up, Kaka…to everybody I say big up, mafans asante kwa kuchange life yetu, na kama nimekusahau big up,” the duo sang in part.