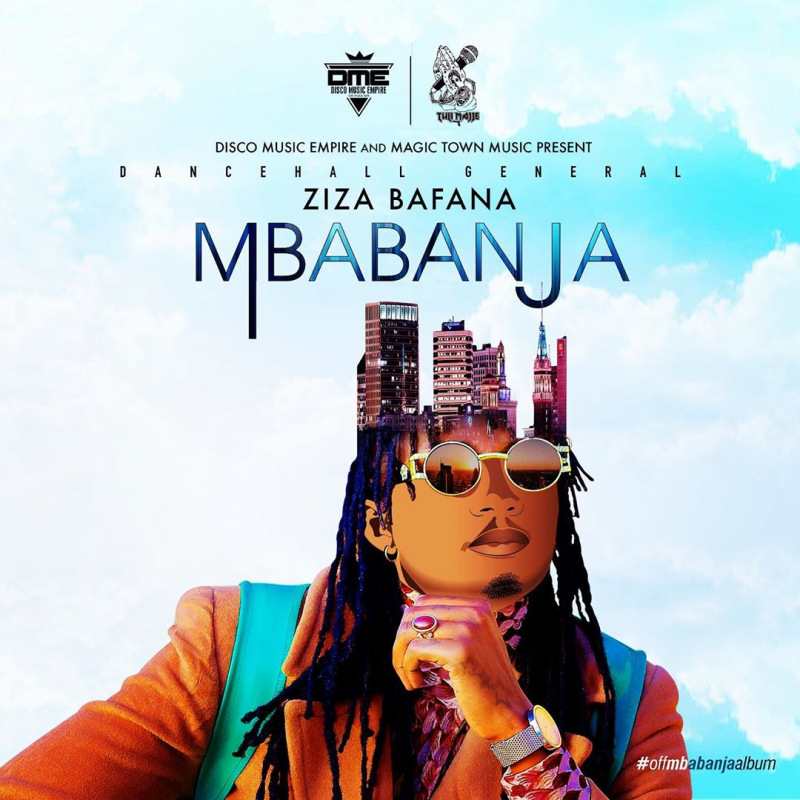 In 'Amabanja' (loosely translated from Luganda to mean 'I Owe You'), Ziza Bafana says he is the king of this genre, adding that all the other artistes are just imposing.

He also makes it clear that his talent is God given adding that the Almighty sent him to preach the dancehall gospel.

The audio comes off his yet to be released 'Mabanja' album and it dropped shortly after he released 'Ensonga' preaching love and reconciliation.

Ziza Bafana had a tough time towards the end of lockdown. In September, he was arrested in Tanzania for allegedly disobeying government directives and holding a concert during the lock down.

The 'Katonda Wa Ragga' hit maker was roughed up together with the show's promoters after the event that took place at Happiness Motel in Mutukula on 30th August, 2020.

The Tanzanian police handed the artiste together with his group over to Uganda police after which they were questioned and tested for COVID-19.Having completed their 14 days in quarantine, he was then transferred to Kyotera Police Station upon discharge by Mutukula Migration Health Assessment Center.