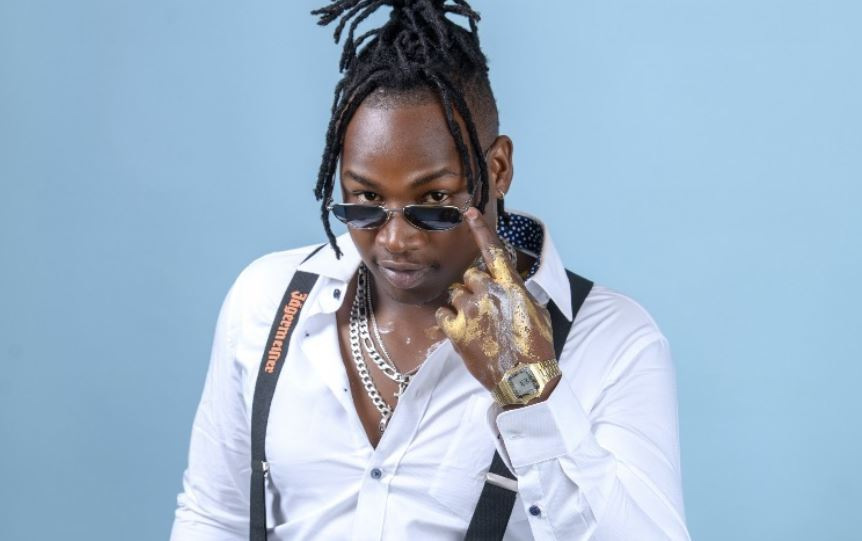 "Bad Mind" is a phrase used by Ugandans to refer to haters/resentful people that do not wish others well.

‘Bad Minds’ are always jealous of other people's success and achievements. In 'Bad Mind Can't', Zex Bilangilangi sings how these people can't stop his success because he is blessed and protected by God.

He encourages people not to fear ‘Bad Minds’ and instead work hard because no one can dispute God's work in one's life.

The audio was produced by ZuliTums while the video was shot by renowned videographer JahLive.

The video depicts the story of a ghetto kid who went through a hustle but his music finally made it. This is Zex Bilangilangi's real life story. He says he released it to inspire all the ghetto youths from across the country.

"This one reflects my own life and I hope it inspires my fans out there especially children and young people from the ghettos and slums around the world, this song is yours." Zex Bilangilangi broke on our screens after he released his hit single 'Ratata' in January and it is still trending even month after.