Good Voice is Not the Only Recipe to Music Success, Ykee Benda Advises Young Artists 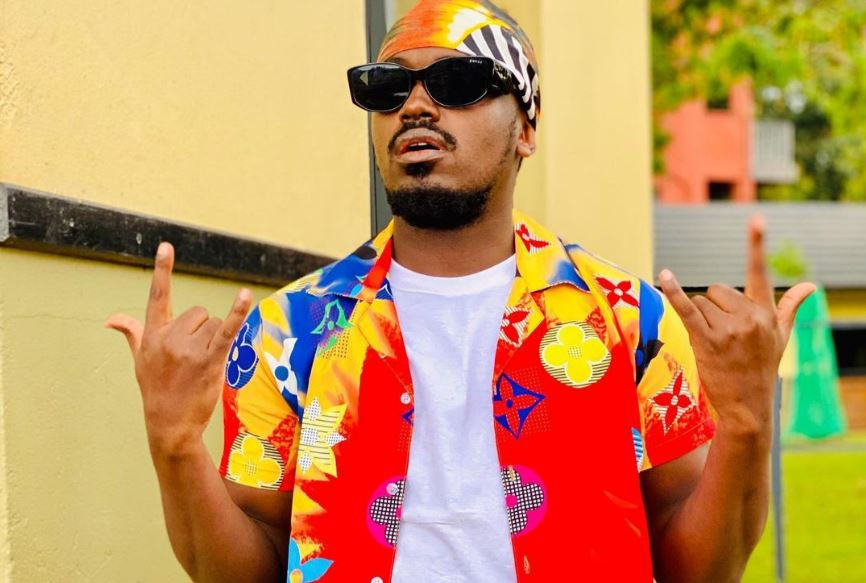 Celebrated Ugandan musician Ykee Benda has urged young upcoming artistes to always maintain their character as it is the key to their success.

According to Ykee Benda, when young artists get their breakthrough, they should not forget their backgrounds.

He argued that character is more important than having a good voice. According to him, having a nice character that is appreciated by many will open for you more doors than what your great voice would have done for you.

"To the young artists out there; to be a star and stay there is gonna take more than a good voice. It’s gonna take more of what kind of person you are (character) and if you ever forget that it takes people to get you and keep you there. It will end in tears/drugs!" Ykee shared.

Being the president of the Ugandan Musicians Association, Ykee Benda’s opinion and advise is held in high esteem as he has seen it all.

Having quit his engineering career to pursue music, Ykee Benda has had quite a journey himself. Despite starting music in the early years, Ykee Benda only got his big break in 2015 after the release of his ‘Farmer’ remix ft. Sheebah Karungi.

He followed it up with songs like; Muna Kampala, Kyenkyebula, Malaika, Superman among others.