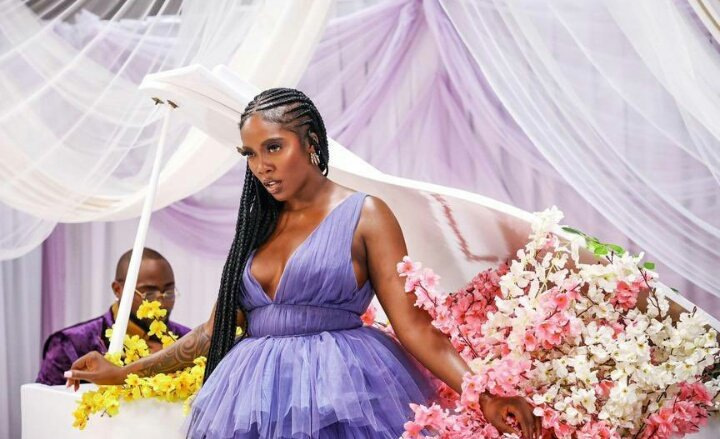 Celia is the third studio album by Nigerian singer Tiwa Savage which she released on August 28, 2020.

We take a look at top 5 songs off the album you should download or listen to.

The song produced by London which was released a few days before the album was officially unveiled is about being unable to resist a love interest and is perfectly delivered over streaks of saxophones.

This song has been compared to Rihana’s ‘Bitch Better Have My Money’. It boasts of a captivating preamble, with a near 40 seconds of vibrant horns, feel-good drums and an ensorcelling bass guitar.

Tiwa Savage teams up with the president of the controversial fan base ‘Marlians’ – Naira Marley.

‘Koroba’ is the second single that Tiwa Savage released as she prepared her fans for the ‘Celia’ album. The song addresses the slut-shaming young women face when surrounded with rich men or politiicans by poking fun about ‘living lavish’ on the national budget.

The song already has an official music video that has over 4 million views on YouTube.

This is a feel-good love song produced by SperoacbBeatz in which Tiwa Savage and Davido teamed up. When the two work on a song, it always results in a hit.

Tiwa Savage released this single on July 9. The song talks about a toxic relationship.

‘Dangerous Love’ already has an official video released on July 15.