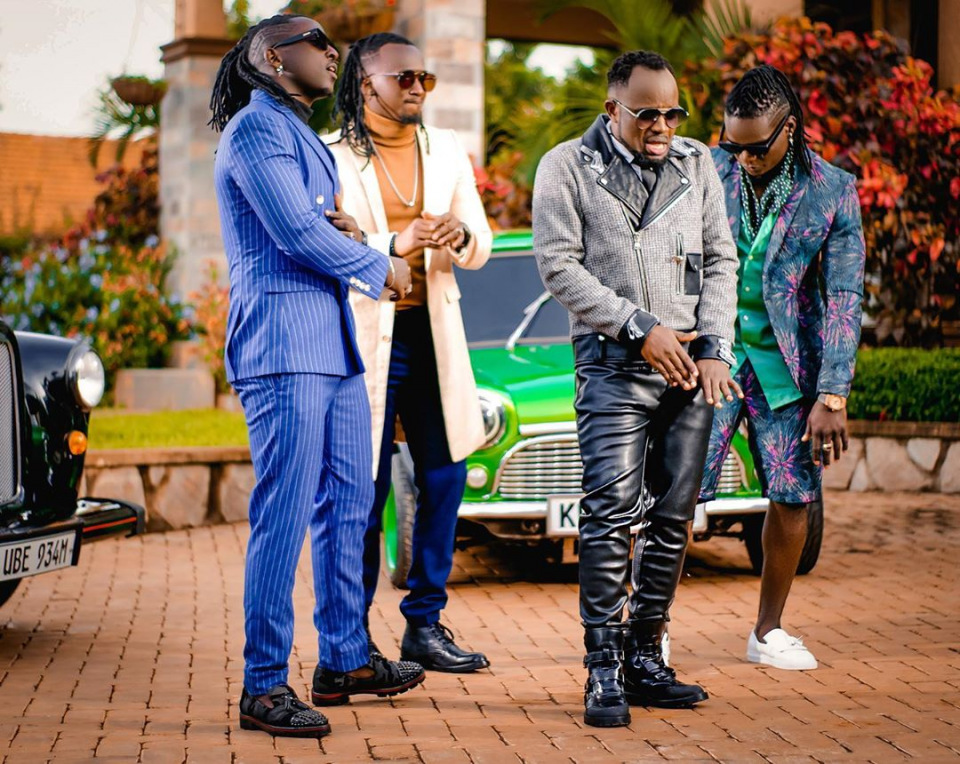 In 'Awo' (loosely translated from Luganda to mean 'Right There'), David Lutalo and the B2C pour out their love to their partners, also appreciating them for their love.

Known for their lyrical maturity, both parties use perfect lines to express their emotions in this Zouk song.

The audio was produced by renowned producer Artin Pro while the video was shot and directed Sasha Vybz.

Judging by the beats and the message in the song, ‘Awo’ is set to be a massive tune as most people resonate with the subject being discussed.

On YouTube, the song is doing really well with over 90,000 views in under two days.

In a bid to make the song more popular, B2C has launched a competitive challenge where winners will be rewarded handsomely.