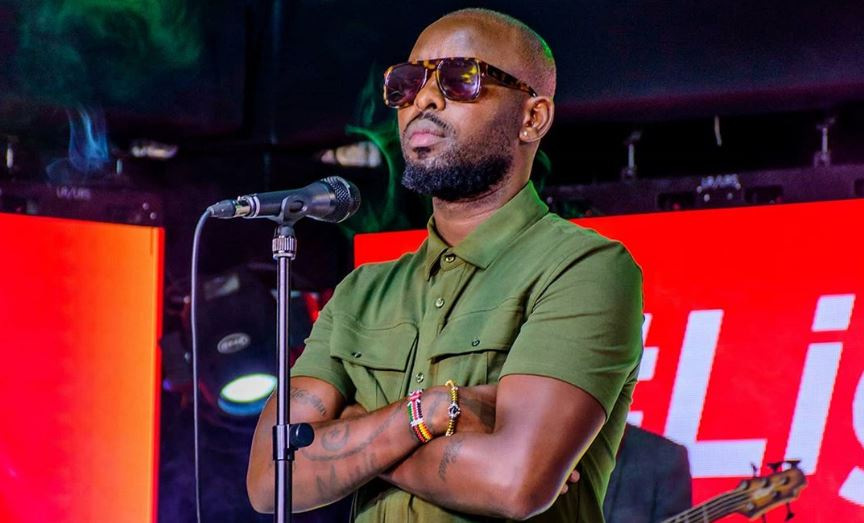 ‘Folie Me Prend’ was produced while Eddy Kenzo was stranded in Ivory Coast during the lockdown a few months ago.

‘Folie me Prend’ is a French phrase that loosely translates to 'Overtaken with Madness’.

In the song, Elody laments about the shocking attitude of her partner who she thinks is dating several ladies at a go.

Produced by Shelby Production, ‘Folie Me Prend’ is an Afro-beat flow with a rhythm that will force you to the dance floor.

In the video, Elody is seen tracking down Eddy Kenzo who hangs out with different women on dates. The dance moves showcased in the video make it more appealing.

Elody's lyrics are entirely French and Eddy Kenzo comes through with some little French, Luganda and English.

‘Boom Boom’ was also recorded during the lock down. According to Eddy Kenzo, fans should expect more music since he has been free for quite some time and thus written several jams.