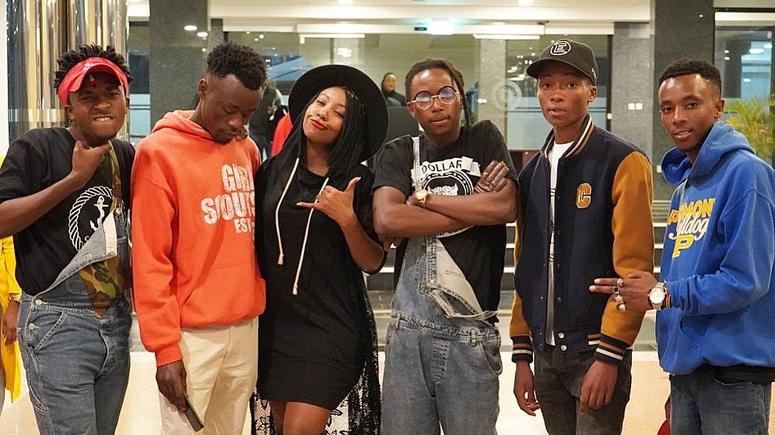 In an Interview with The Star, Miracle Baby; one of the singers in the group claimed that Mwalimu Rachael demanded one million shillings from the group before releasing the alleged password.

"We respect her, we've come from far, but we didn't expect this to turn out the way it did.

"We have opened a new YouTube channel and we are now signed under Black Market Records. If you book a gig with her (Mwalimu Rachel), you will have been conned),” Miracle Baby said as quoted by The Star.

Responding to allegations, Mwalimu Rachael put out a tweet indicating that the she will address the issue later.

Meanwhile, Sailors the new channel is growing steadily with over 1,000 subscribers in one day.

In a bid to popularize the channel, the group has released a new video dubbed ‘Kulewa Kuchuchuma’.

The song has been produced by Vic West and directed by Dantey. Black Market Records has reserved all the rights to the song on their new YouTube channel.