Nikita Kering Drops New Song ‘Where You Been’ 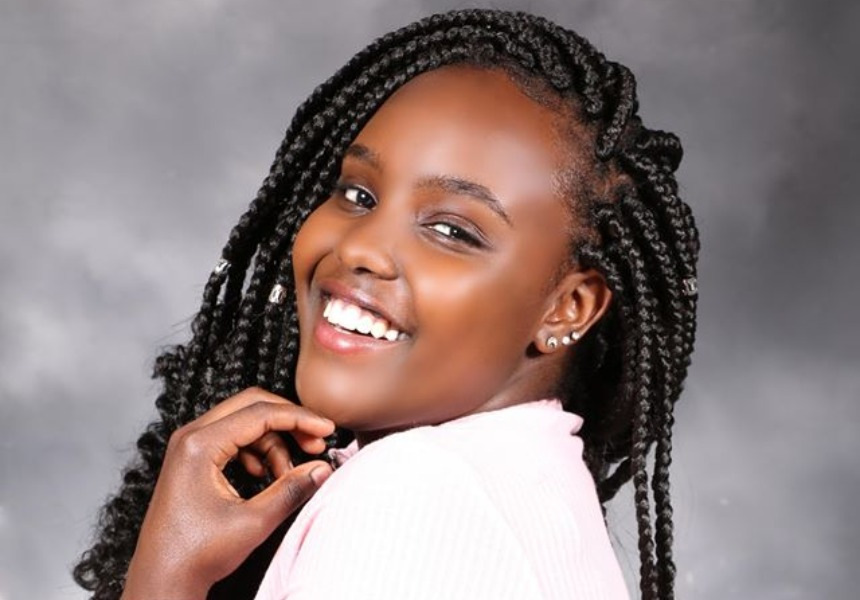 Fast-rising Kenyan musician Nikita Kering has dropped a new song dubbed ‘Where You Been.’

‘Where you been’ is a song that reflects on a relationship gone wrong. The lyrics are impressive and heavily themed on love.

“I really thought that we were something, but then I guess I was wrong, My intuition showed me all your lies and I don’t know what I was on then,” the song’s lyrics read in part.

“Where You Been” is the second song on Nikitas’ forth coming EP.

Speaking during Carpool Karaoke with Tonnie Murithi; a content creator and an actor, Nikita opened up on the EP stating that “I feel like I want some upbeat songs, and I feel like you guys will see that on my upcoming EP.”

The audio for ‘Where You Been’ was produced by SoFresh254 and mixed and engineered by Trevor Magak.

Released two days, ago the song has already had over 7000 views on YouTube, an indication that it is set to be a massive tune especially after the video is released.

Despite being 18-years-old, Nikita is taking the Kenyan music industry by storm. Her hard work and consistency has seen her earn international recognition.

In 2019, She bagged two AFRIMMA awards; Best Female in Eastern Africa and Revelation of the African Continent.