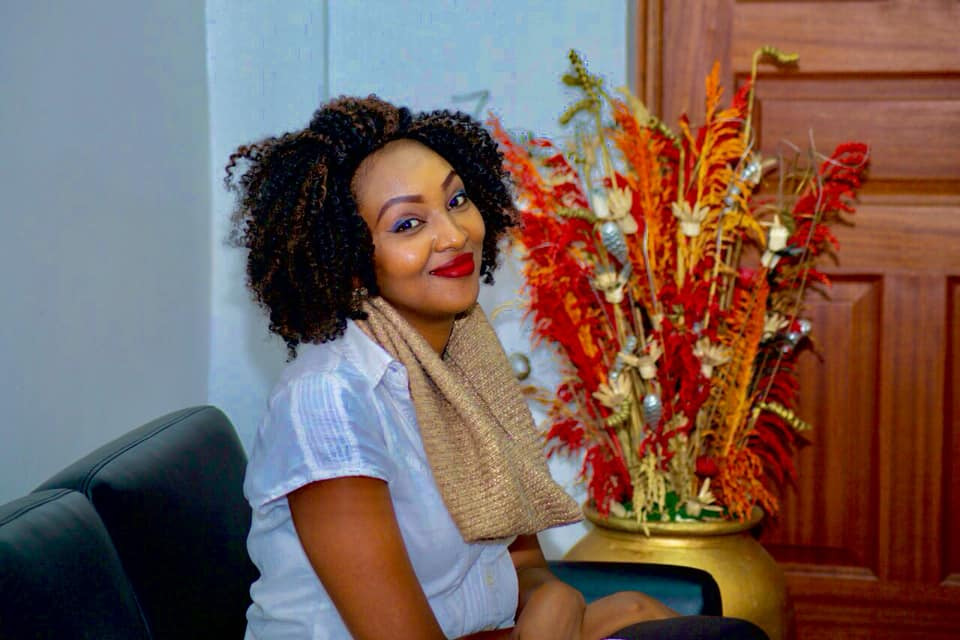 Basing the song on Biblical scriptures, it talks about how all seasons and time are in in Gods’ hand.

The song drew a buzz on social media and was well received by local radio and television stations doubled with support from Kenyan celebrities and fans as well.

Showing his support on Twitter DJ Sadic said,” With us we have @nissieokoth and @dannyGiftKE on @switchtvkenya. They have a new project together; Hakuna Kama Wewe.”

The audio was produced by Jesus Music Production while the video was directed by Dantey.

The song seems to be doing well and has already garnered 8,000 views on YouTube.

‘Hakuna Kama Wewe’ is timely and comes at a time when the faithful across the world need to be reminded that despite COVID-19 bringing the world to a standstill, we still have a God in heaven, and he is able to save us.