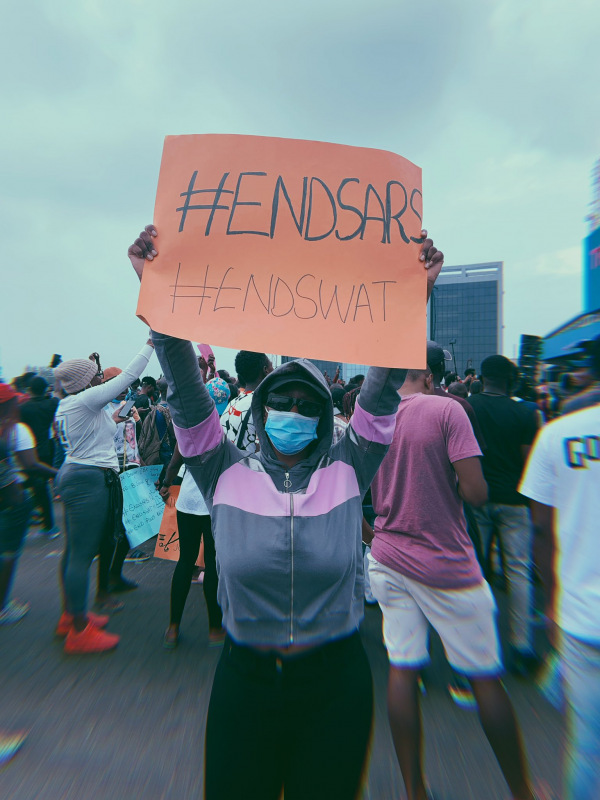 Nigerian disk jockey and record producer DJ Cuppy on Friday, October 16, joined youths in the streets for the ongoing nationwide protests that are pushing for reforms in the police force.

The protests that started with the #EndSARS hashtag have attracted a number of celebrities who have openly supported the movement some on social media and others physically joining youths on the streets.

Sharing photos of her participation in the protests, DJ Cuppy however said she joined youths on the streets "not to please people" but because she wanted to part of history.

Several celebrities have openly participated in the #EndSARS protests at times sharing live photos from the scene but for DJ Cuppy, she revealed that she was part of the protests days only says later, on Sunday, October 18. 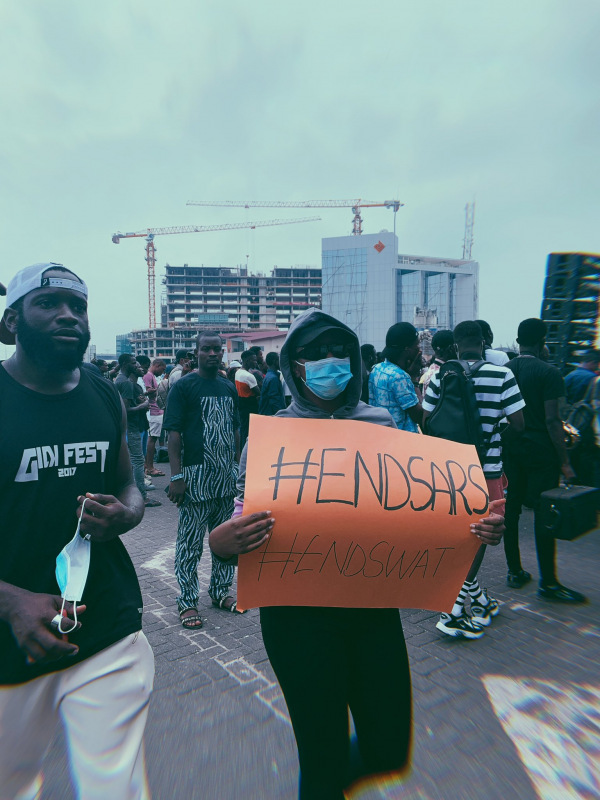 "On Friday I went to protest not to please people but because I NEED tell my children that I was part of history. Lazy Nigerian Youth are changing this country for generations to come and as a 27 year-old, I couldn’t be prouder... An experience I will NEVER forget!," DJ Cuppy tweeted.

It has been over a week since the protests started with youths calling for an end to police brutality and reforms in the police force. 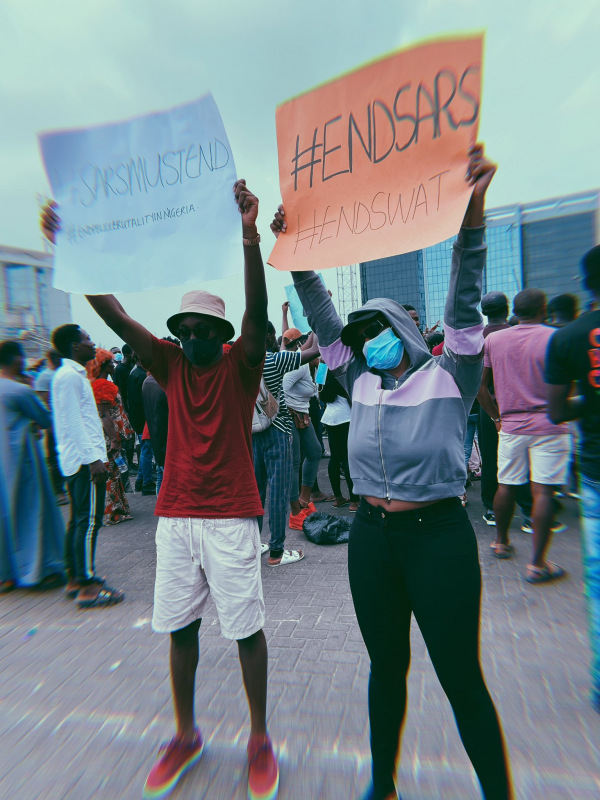 The protests have already started bearing fruits with the disbandment of the Special Anti-Robbery Squad (SARS) - a Nigerian Police Force unit created in late 1992 to deal with crimes associated with robbery, motor vehicle theft, kidnapping, cattle rustling, and firearms.

SARS had been accused of being the face of police brutality and harrasments.