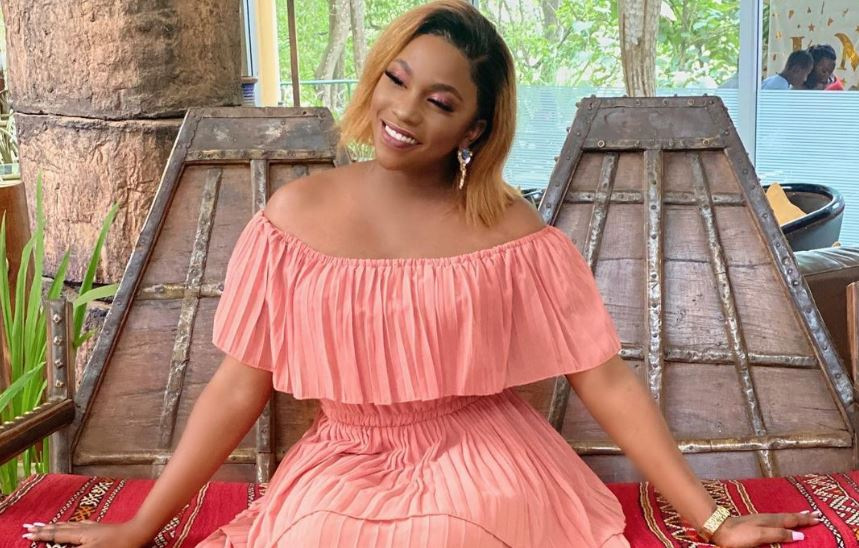 Renowned Ugandan musician Irene Ntale has finally dropped the video to her single 'Every Way' off her recently released ‘Sukali’ EP.

Like most of her other songs, 'Every Way' focuses on love with Ntale promising to love her man in all shades.

The beats and dance-able vibes make it a perfect song for couples walking down the aisle.

The audio was produced by Butar Magical. The video was shot and directed by M Grate Pest.

After disappearing from the music scene for quite some time, the Universal Music Nigeria signee blessed her fans with a fresh EP titled 'Sukali'.

The 'He Go Down' hit maker first threw a hint about this new music way back in April during her performance at the Club Beatz online concert.

The diva revealed that would have released her music album if it was not for the lock down that started due to the outbreak of the corona virus.

The ‘Every Way’ video has been received well and is currently among some of the most watched videos in the country over the past week.