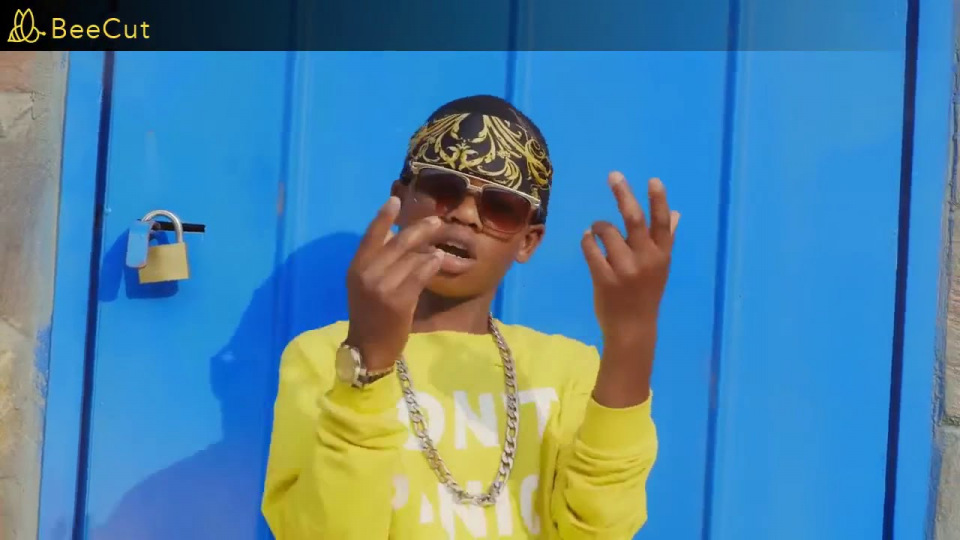 Herman was recently signed by Chillspot Recordz; a label that has a reputation of nurturing and churning out great talent.

Great zimdancehall artistes such as Enzo Ishall, Bazooker, Uncle Epatan, and Blot are some of Zimbabwe’s great names whose journey started at Chillspot Recordz.

Herman, a Zimbabwean-Congolese is currently ruling the airwaves with his debut single, ‘Zvandofarira’.

Its video is super amazing and has for days maintained the top position on trending hits in Zimbabwe.

‘Zvandofarira’ was released on October 13 and has a whopping 193,000 views on YouTube.

The new hit has a message on the huge appetite for women, drugs and other ills in the world which are all vanity in the end. If he was Tanzanian, you would be right to say that Herman was stationed at Wasafi records where he got inspired by Diamond’s way of music and dancing style.

He first released ‘Zvandofarira’ as a freestyle version then it caught the eye of DJ Levels who is a talented music producer. He worked on the song and released it in what is today’s great hit to jam to.