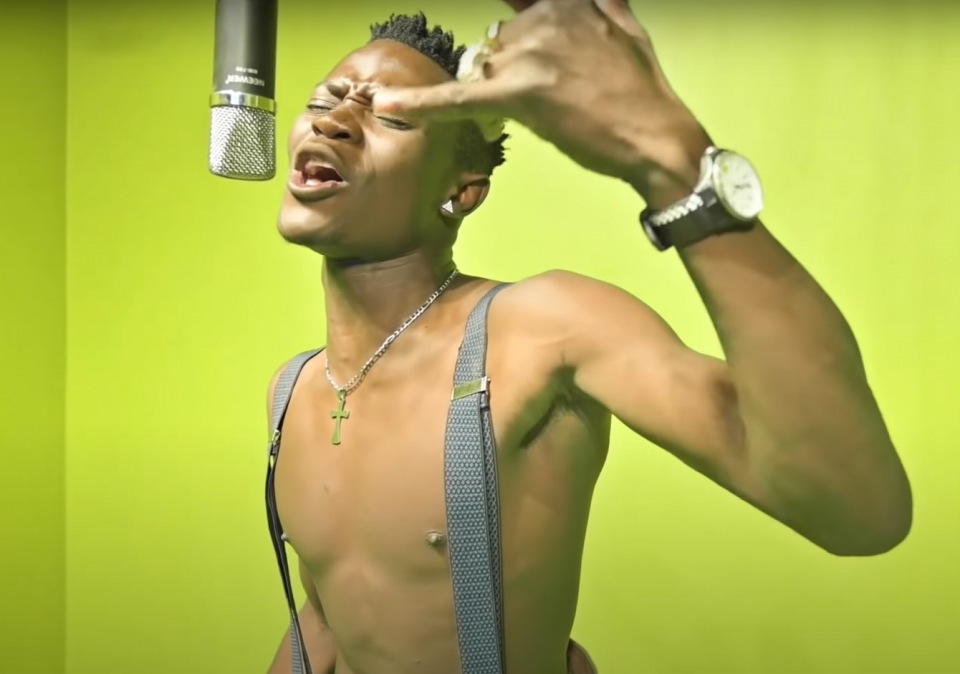 Jah Master; a famous name in Zimbabwe’s music industry is now not just known for his awkward sense of fashion but for his infectious song ‘Hello Mwari’.

When it was released in August, it quickly elevated him garnering a million views in one month on YouTube, which is no mean feat for any artiste.

Today, ‘Hello Mwari’ enjoys a viewership of 2.5 million and counting. It has reached and surpassed its commercial success.

Jah Master, a dancehall and reggae sensation has reaped more than he ever imagined from this song.

‘Hello Mwari’; a Shona song that has gained a liking from non-Shona speaking fans won the Nash TV competition where it won a coveted 1,000 USD cash prize.

Nash TV held a live Riddim beat run on the song which was originally produced as dancehall sound and it ended up getting the highest views.

Hello Mwari is a Shona name for “Hello God”; perhaps the gospel attribute in it has made it so likeable among people.

Besides, it captures a while lot of dancehall, and pop which makes it a unique song not to mention Jah Master’s choice of video. It is regarded as the “lockdown song” for 2020. Two months after its release, there has been no other track that has reached its milestone.