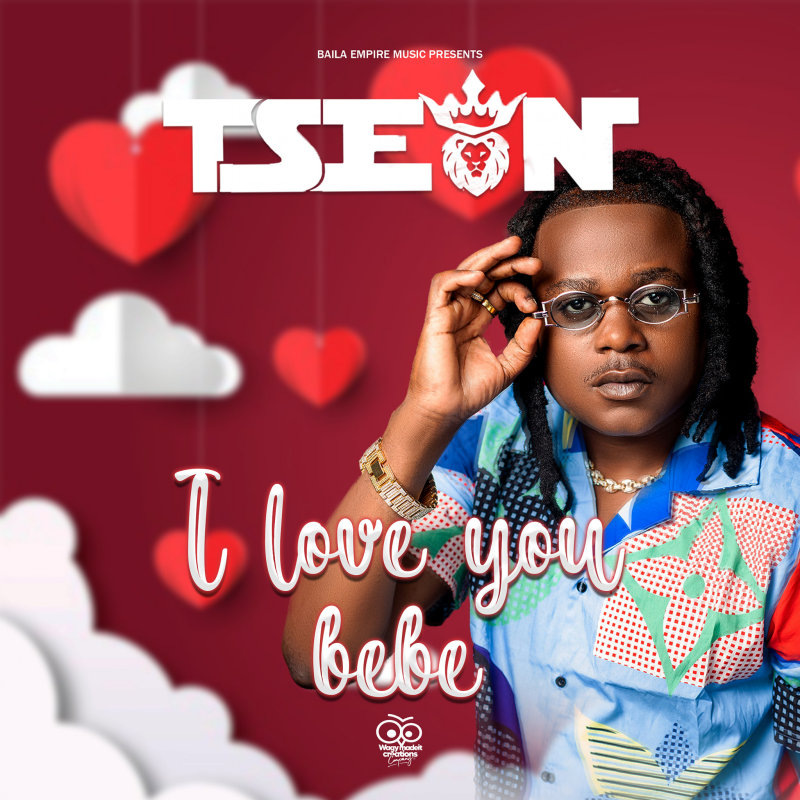 In Zambia, a weekend portends the beginning of fun-filled moments and time to sit back and relax.

It is in the country’s musical culture to release new music and give fans something they can enjoy while they take a break from the daily hustle throughout the week.

This article reviews 3 top new music released in Zambia over the weekend:

Zambian dancehall star Tbwoy rocked Zambia over the weekend with a new club banger titled ‘Quarantine’. Interestingly, ‘Quarantine’ features Bowchase and XYZ Entertainment CEO Bobby East. The magic in the music is the Afro dancehall fusion in it. Tbwoy with his deep dancehall voice is amplified by Bobby East’s rich Hip Hop background while Bowchase colours it all with a feel of modern hip hop sounds.

I Love You Bebe – T-Sean

He is a musical powerhouse in one mind. Also known as DJ Baila of Baila Empire Music, he knows how to keep his fans close. The dancehall artiste released “I Love You Bebe” that has since been well received. It is an adorable love song with crazy beats topped by his gorgeous musical voice.

Turn Me on – Roberto ft Soundbwoy

Elation Entertainment Creation released the dope hip hop track ‘Turn Me On’ by the one and only Soundbwoy featuring Roberto.  Soundbwoy produced the song and Roberto, signed by Brathahood Music did his magic in the song.