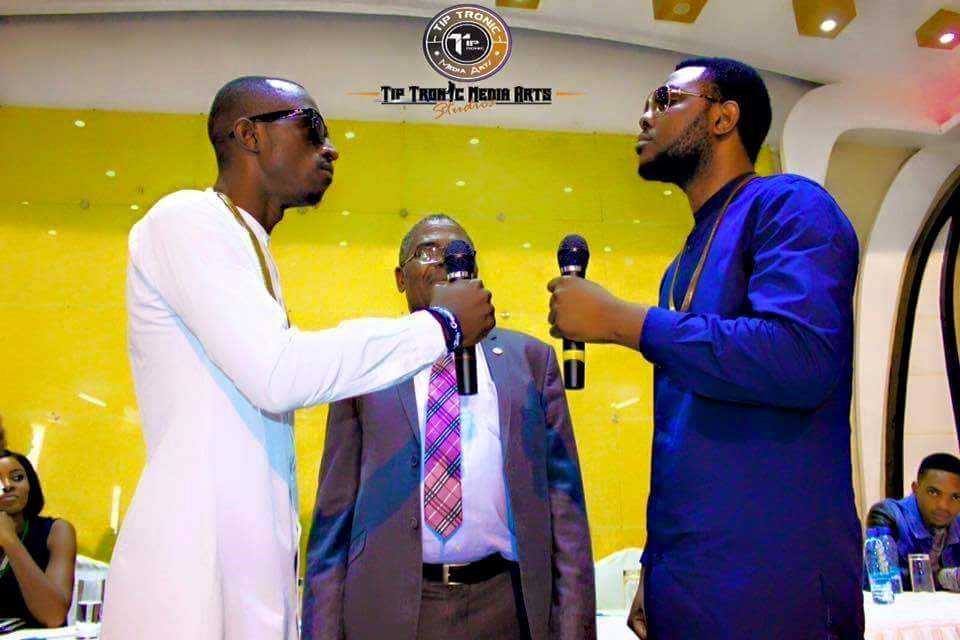 Tiliko; a new Jam is the talk of Zambia after featuring Slapdee and Macky 2.

The new song by DJ H-Mac also featuring the late Daev is a classical masterpiece by XYZ Entertainment.

What’s surprising is how it brought together Slapdee and Macky 2. These two artistes do not see eye to eye; call it musical rivalry but DJ H-Mac did his thing and made them come together to produce this dope hit.

Tiliko’s video is also dope and has received a warm reception just a day after it was released. It had garnered 123,000 views on YouTube in a period of 24 hours.

The high traffic on the song is partly attributed to this historical truce between Slap Dee and Macky 2 who have treated their fans to bouts of verbal exchanges and pillories.

One of the fans congratulated H-Mac for managing to bring on board the two artistes.

“H-Mac managed to get Sapdee and Macky 2 on a song together. If that's not legendary stuff I don't know what is. H-Mac,” Prince Milumbe said.

“The best ever collaboration if this is not for the fans ninshi kaya che. This guys are Legends,” Jack Nyizy noted.