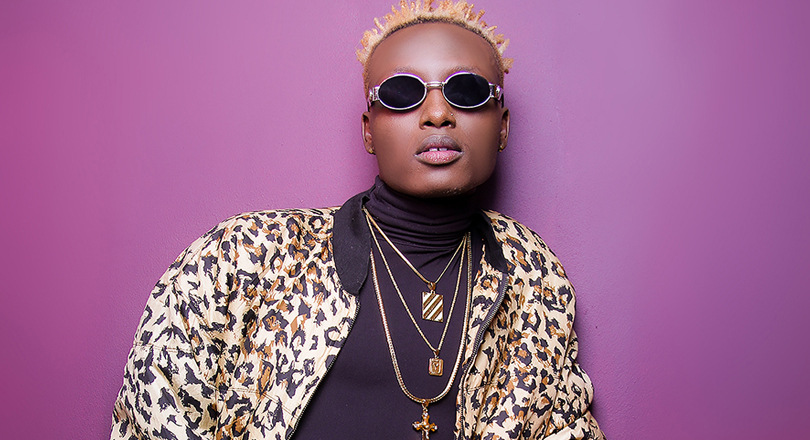 The upbringing of a child and how much you support their talents helps a great deal in how they take up life.

For Davis D, he is showering in the glory of a fast-rising Rwandan Afrobeat artiste, credit which goes to his mother who ensured that he always sang in the choir back in the day.

The 27-year-old says his mother and father were choir members in church and this made him and his siblings indulge in the “journey of vocals”.

“My mother commanded me and my siblings to belong to a choir. She even founded a choir at home so she can assist us during rehearsals to perform better at a Sunday school,” he told New Times.

A while later while in high school, he decided to make his dream come true and went to a studio to record one of his songs.

His parents were against this because they thought music would knock him off balance in his studies.

It is only after completing his studies that he went into music fully and even put up a mini-studio at home.

This is where ‘My Sweet’ was cooked and introduced him to the music world while ‘Biryogo’ came in later to make him known across Rwanda.

To date Davis D acknowledges that ‘Biryogo’ has made him who he is today since 2015 when he released it.

“That song did magic for me since I dropped it. It really opened doors for me and, most importantly, played a crucial role in getting nominated to compete it Guma Guma. I can say that it is the reason I am where I am today,” he said.

He also thanks his father for always being by his side as he continues with his music journey.