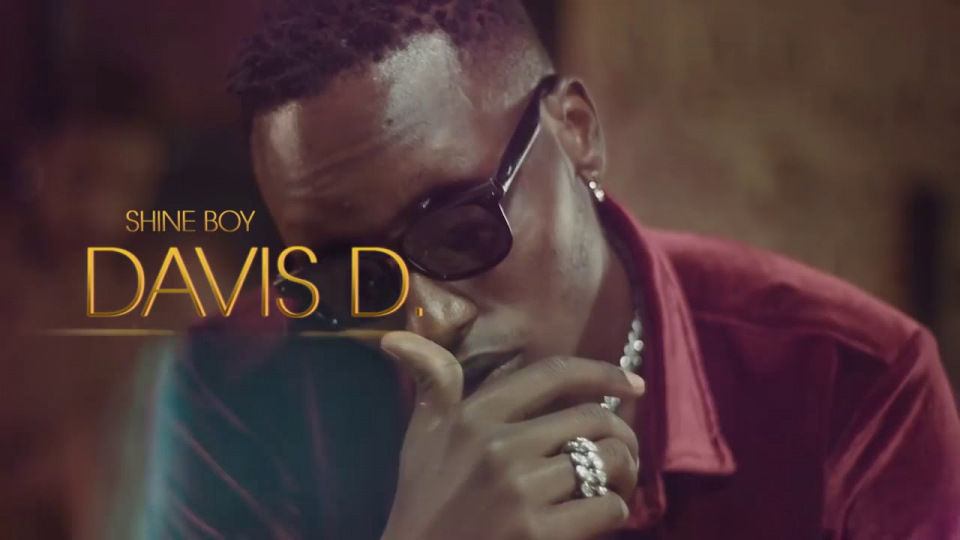 You all remember that moving speech by Kenyan born Hollywood cctress Lupita Nyong’o when she got an Oscar? “No matter where you are from your dreams are valid,” she said much to the applause of millions of her fans across the world.

True to it, dreams are valid and no one can tell it better than upcoming Rwandan Afrobeat singer Davis D. Seven years ago, he had a dream of making it in the music industry. What he may not have envisaged was the fact that years later, he would be the epitome of Lupita’s great saying.

When he released the mind-boggling single ‘Dede’ he knew not its magnitude but it thrust him into instant stardom. It is right to say that he is an underdog in the industry courtesy of this track that has over 2.5 million views.

‘Dede’ is a love song teaching lovebirds not to try change their partners when they are dating.

The first verse goes down well as it in English before Kinyarwanda kicks in and speaks to the people in the language that they understand best. When it was released, ‘Dede’ enjoyed months of airplay across Rwanda’s media outlets and clubs.

It is this song that would book him a spot beside Africa’s Afrobeat star, Nigerian Joe Boy who was also performing at the Kigali Jazz Junction in February.

Dede sparked a debate in the country with fans asking Davis D to go for a collabo with an international artiste.

“This guy is so insane ,damn man I knew he is gonna smash it ...even if he drops in and disappears but he is really good...about the song both audio and video are fantastic...anyways think about international collaboration man because you are on the great lever to make your outstanding career and I think you are really talented.”