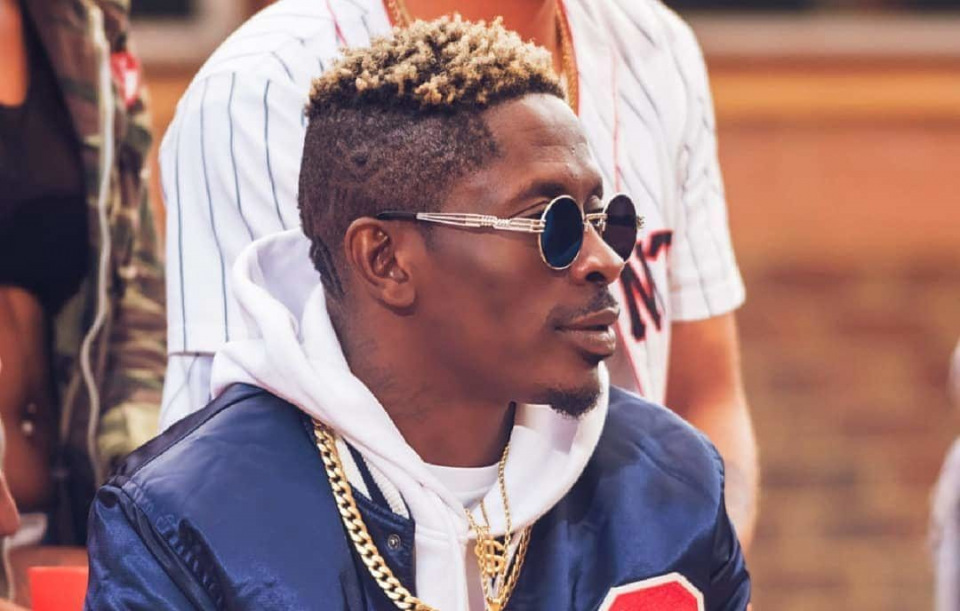 After amassing a huge support for her campaign agianst Ghana's Food and Drugs Authority (FDA) and Gaming Commission, Ghanaian songstress Wendy Shay has gained the attention of one of the most influential voices in Ghanaian music, Shatta Wale.

Dancehall star, Charles Nii Armah Mensah widely known as Shatta Wale has added his voice to the action taken by the Gaming Commission to bar celebrities from advertising for betting companies.

While speaking in a video from his bedroom, the Ayoo hitmaker indicated that he was at a loss as to why such an action would be taken.

He said when the Food And Drugs Authority banned some celebs from advertising for alcoholic drink companies, some celebs were not bothered, however, the new directive with betting companies was an action that could be relooked at.

Shatta Wale added that now, the latest ban was going to affect a lot of actors, musicians, and many people in the creative industry space.

Ever since this announcement was made, several celebrities have spoken against it. Others such as Ghanaian-UK film actress, Ama K. Abebrese have a different opinion.