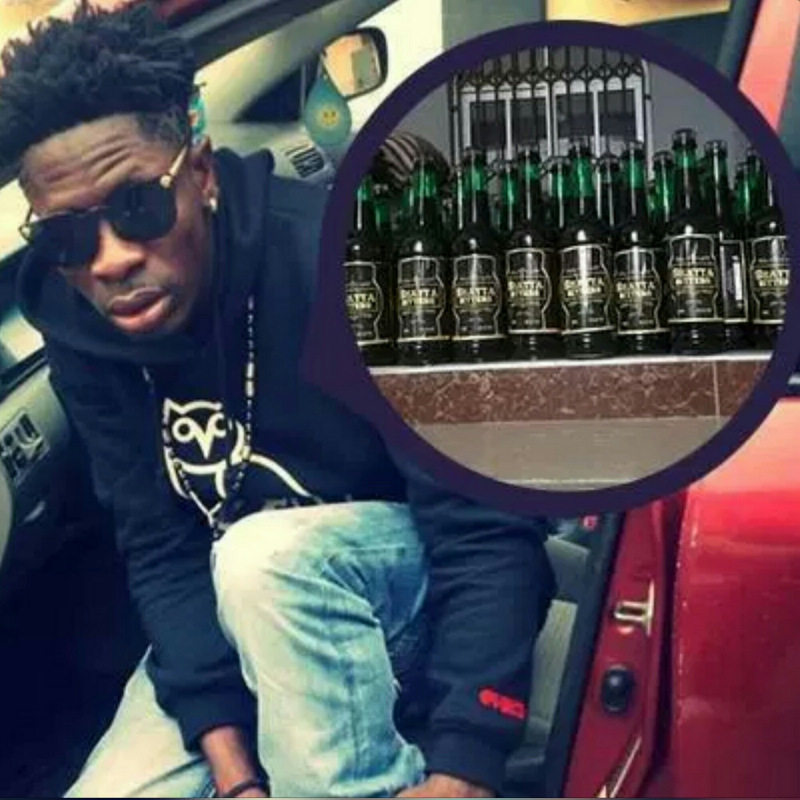 Award-winning dancehall artiste Charles Nii Armah Mensah, popularly known in the showbiz circle as Shatta Wale has joined his fellow celebrities in the war against ban of celebrities from endorsing alcoholic drinks and betting companies

The Food and Drugs Authority (FDA) put the ban on celebrities endorsing alcoholic beverages in 2015. According to the regulator, the move was in accordance with adherence to a World Health Organization policy, to prevent and protect children and young people from being easily lured to drinking alcoholic drinks.

The self-acclaimed king of dancehall made this revelation on Wednesday, 14th October, in a live Facebook video, where he urged all the musicians and other celebrities to join the fight against the Food and Drugs Authority (FDA) and the Gaming Commission of Ghana to lift the ban

“Those in the creative act industry should wake and stand against the ban of advertising for alcoholic drinks and sports betting. This is very sad but it will not affect me but rather other people in the industry,” he said.

He further added: “Actors, actress and anybody in the creative arts industry will lose a lot if this ban is not lifted. Ghanaian celebrities should wake up and talk against some laws of the FDA and the Gaming Commission.”

“We as a nation should change the way we do our things sometime, because it is not everything that will help us as we are going forward as individuals,” he added