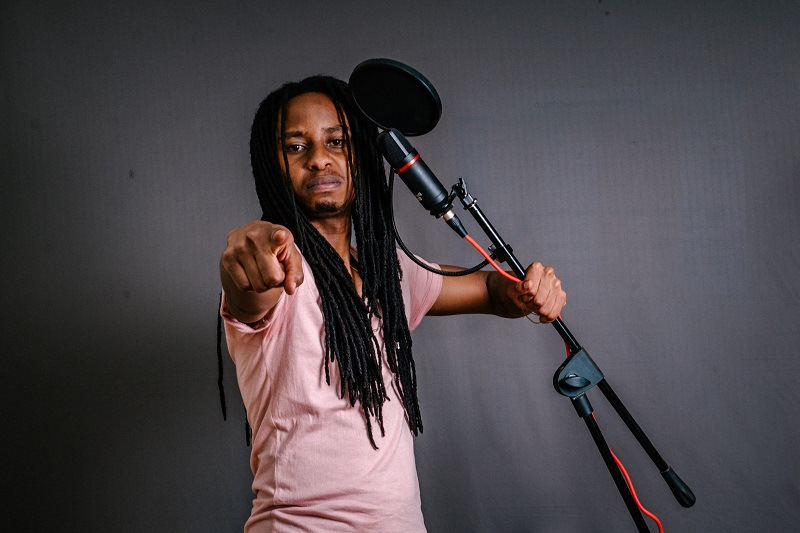 As the year comes to a close, it would be disrespectful to not notice how far Chris Kaiga has come as an artist. The sensational singer/rapper has quite the interesting music career. For those who don’t know, Chris Kaiga has been in the music industry for the last decade. He co- produced the infamous ‘Pombe Bhangi’ track. The track clinged to the public's attention for a while with its erroctic theme.

The ‘Pombe Bhangi’ track had some repercussions because at the time, gengetone music had not yet spread its roots into Kenya’s music industry. The track was banned from mainstream play and the producers fined. Now the world has moved on and clearly Chris has to.

In his evolution, Chris Kaiga has grown into a household name in the Kenyan Music scene. His sound is new and accepted by his adoring Kenyan audience. Chris is famous for serial hits such as ‘Niko on’ , ‘Zimenice’, ‘Chainchain’ and ‘Konkodoo’. The ‘Hizi Bundas’ crooner is a brilliant artist and songwriter. This has seen him work alongside newbie rapper Kahush on their 2020 viral hit ‘Mastingo’.

Kudos to Chris Kaiga on his never give up work ethic and his good music.