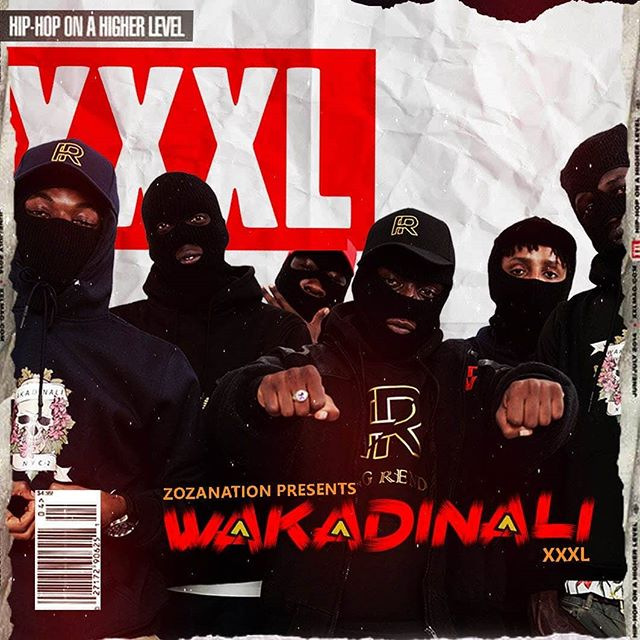 Rendeee ni Wronggg! Popular hip hop group Wakadinali have dropped another gem on the streets. The new big tune is dubbed ‘XXXL’ and it is quite the banger. The ‘ Morio Anzenza’ crooners have had a brief time in the music scene but nonetheless they have a couple of hit tracks and features and their belts: ‘Morio Anzenza’, ‘Mrenga’,Rong Cypher… 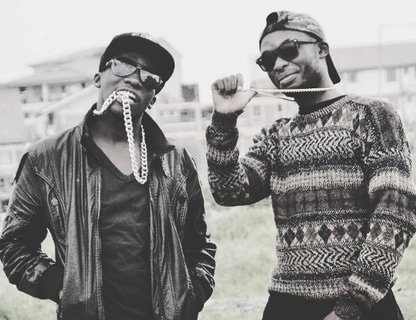 Their recent project ‘XXXL’ follows a successful release of their ‘Extra Pressure’ single that’s made noise on the Kenyan air waves. On ‘XXXL’ rong rende establishes dominance in their craft. They embed notable lyrics claiming Manz nilimake it bila lotto’/‘They made it without playing lotto’. The Kenyan bad boys know they are the best at what they do and they are here to stay.
XXXL comes as a second instalment of their upcoming ‘Victims of Madness Album’. The ‘XXXL’ track features a video produced by zozanation and directed by Rango M.