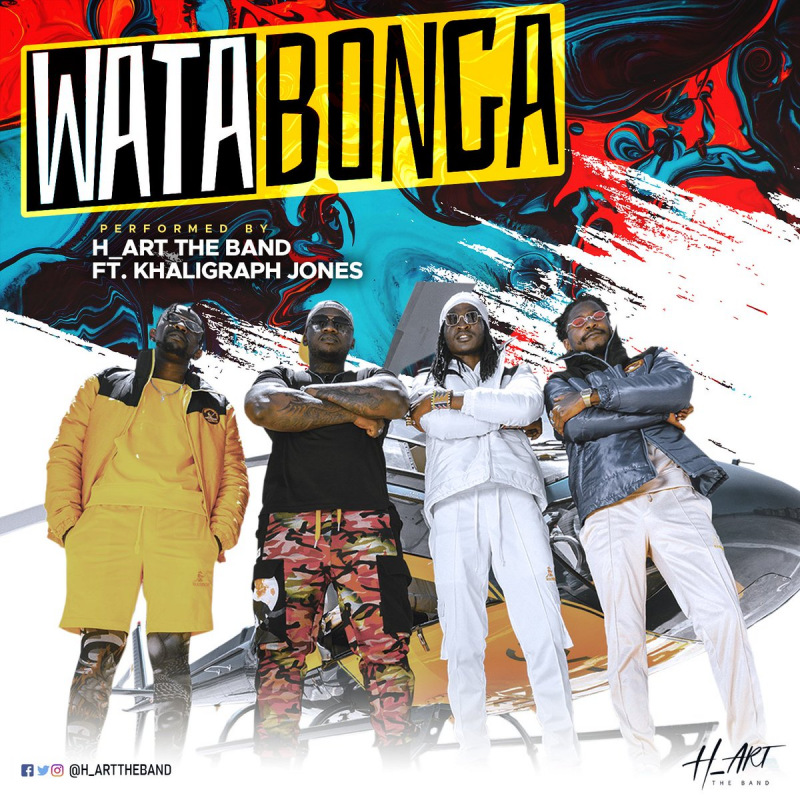 ‘Watabonga’ is a Swahili phrase that loosely translates to ‘They’ll Speak’. In the song, the group notes that not everyone is always happy when one finds truelove.

'Watabonga' produced by super producer Gituamba is a proclamation of love to your partner amidst all the noise, drama, rumors and/or hurdles. It is a re-affirmation that you will always choose them no matter the circumstance.

So far, only the audio has been released with the video expected later. According to H_art the Band, the video will be released this coming Friday.

Judging by the short videos shared online, the official video is expected to be lit.

Explaining what fans should expect in the video, renowned videographer Enos Olik said “Both artists having come from humble backgrounds and working their way to the top, we wanted this video to inspire and to tell a story of Grass to Grace."

Wachira 'aka Skoko' Gatama; the Poet for the band and also the brains behind the video Concept went ahead to add that, "To have a dream is just the beginning. Starting out we used to walk miles almost every day to make ends meet and today, we hired a chopper for a full day just to shoot a video. Mind you, we didn't even board it."