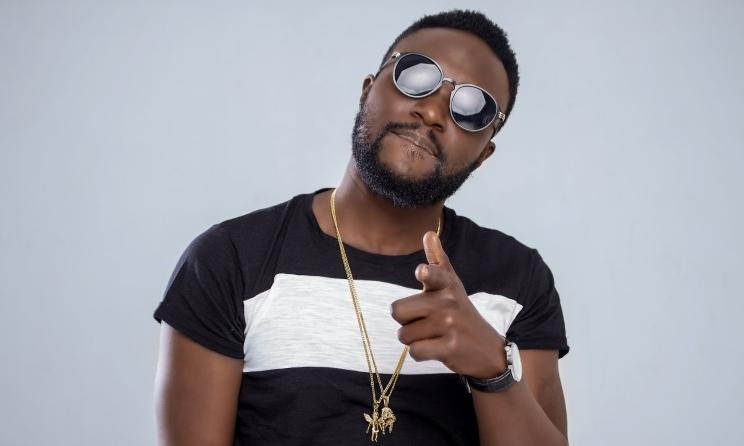 In ‘Best Man’, Naiboi showers himself with praise while at the same time hitting out at critics who’ve been questioning his music.

‘Best Man’ is a mix of several genres starting with Hip Hop where Naiboi drops bars and schools those questioning his music. Later in the song, ‘Best Man’ adopts an RnB beat.

Nine hours after it premiered, the video is doing well online and has over 5,000 views on YouTube.

‘Best Man’ is Naiboi’s second song over the past month after he dropped ‘Black’ featuring Nyashinski.

‘Black’ is a feel good song that champions ‘Black’ heritage and underscores why we should be proud to be ‘Black’.