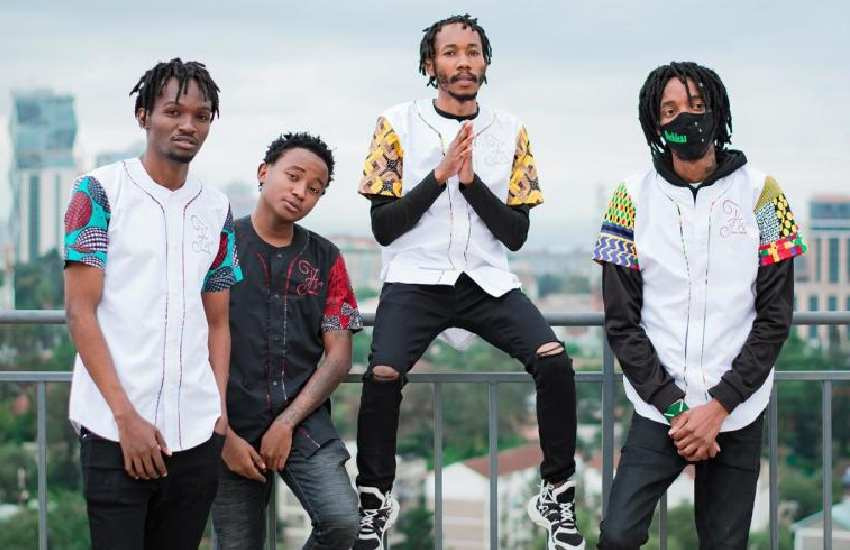 Popular gengetone artistes and music groups will at the end of this month converge in Machakos for the biggest gengetone festival in the history of the country.

The 'Gengetone Festival' is slated for October 31, 2020 from 10am to 9pm at the Machakos People Park.

Gengetone; a new wave of music in Kenya, has seen some old musicians sent to early retirement by the new youngsters, who chant in sheng and are appealing to the youths, who form a big part of the local audience.

Over the past few months, there has been debate on whether gengetone should be entertained in Kenya, and judging by the mega festival, it is clearly a force to reckon with. 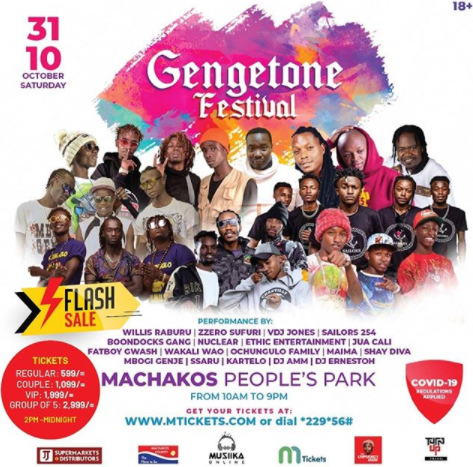 At the festival, fans will be treated to top gengetone hits from groups such as; Ethic, Sailors, Boondocks Gang, Ochunglo Family, Mbogi Genje and Wakali Wao among others.

A part from the groups; fans will also get to enjoy performances from; Kartelo, ZZero Sufuri, VDJ Jones, Fatboy Gwash, Shay Diva among others.

In addition, veteran genge musician Juacali; who is considered the pioneer of genge music in the country will also grace the event.