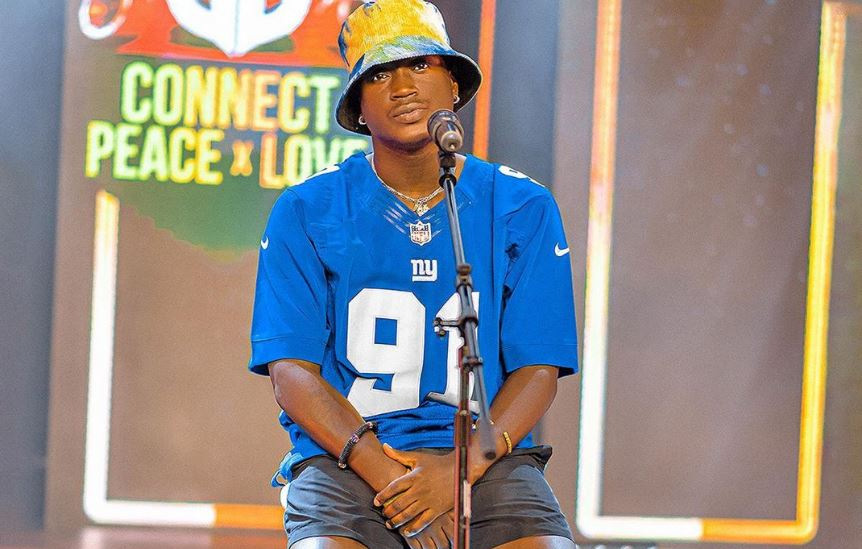 Over the years, many Ugandans have confessed not knowing the lyrics of the national anthem. Due to this, most people always murmur or remain silent when the anthem is sung.

Reacting to the revelation, Ugandan artiste Gravity Omutujju has proposed that the 58-year old anthem be remixed into something that would be enjoyed by different age groups.

The 'Batujoze nyo' hit maker suggests that Parliament should sit and propose a change to the national anthem, making it possible for every Ugandan to sing and enjoy it.

"Personally, I don't know how to sing the national anthem because it is boring. It has no vibe at all. We need to pimp it up so that it can also be played in clubs, bars and everywhere else,” he opined.

Despite his calls for amendment to the national anthem, Gravity hailed the composer of the original anthem noting that he did a great job, but time has since passed and thus the need for an improvement.

"They should put some vibe, also shoot the video and have all of us artistes united," Gravity said.

He gave examples of Eddy Kenzo who he said was fit to fix in a verse because of his popularity and would sell it to the outside world.