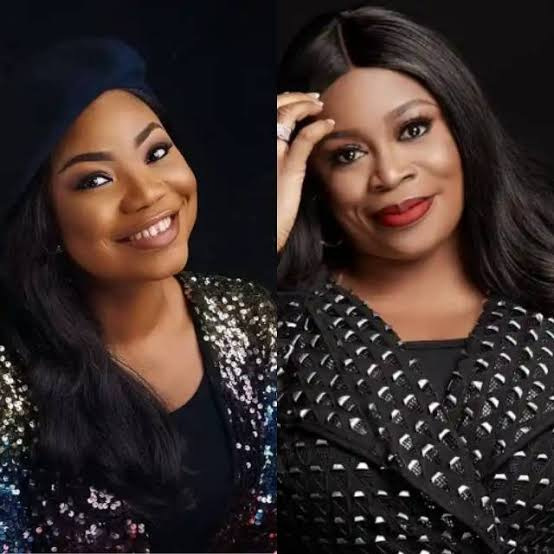 Leading the winners was Mercy Chinwo who scooped the Best Female Minister_Africa. 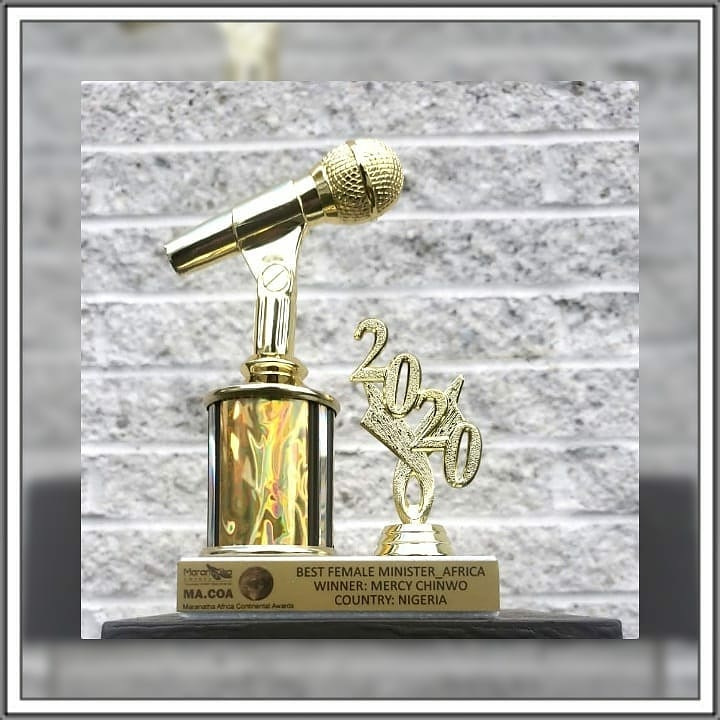 Mercy Chinwo is famed for hit song 'Excess Love' and in July, she dropped a new album dubbed 'Satisfied'.

Sinach's single 'Way Maker' has been a global hit and earlier this year set a new record as it become the first song to have to covers on the top 10 of the Billboard Gospel music chart. 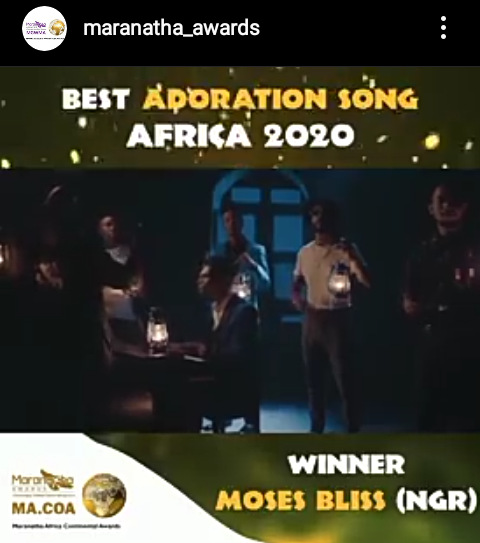 Other Nigerian artists who won at the Maranatha Africa Continental Awards are:

- Eben and Nathaniel Bassy won the Best Collaboration Song Africa with the hit 'No One Like You'.