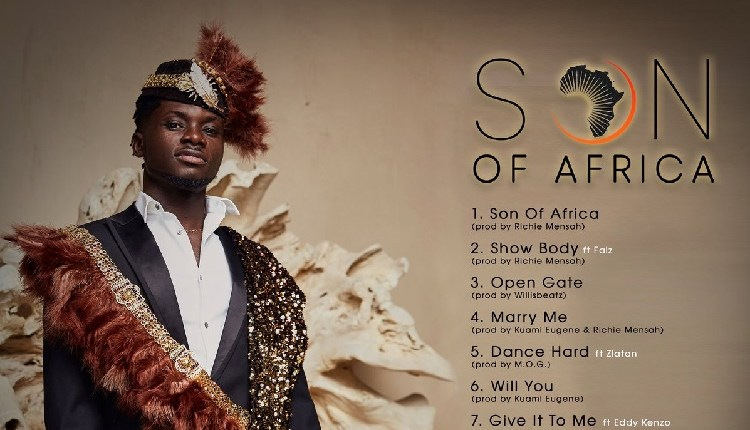 The 14 songs album, which was released on the 9th October 2020 has featured several artistes both Ghanaian and international artistes. The featured artistes include; Sarkodie, Shatta Wale, Obaapa Christy, Prince Bright, Samini, DJ Mensah, Nigeria’s Falz and Zlatan, and Eddy Kenzo from Uganda.

Produced by Richie Mensah, Wilis Beatz and Kuami Eugene himself, the new album is already trending on social media and other online platforms. Music lovers and Kuami Eugene’s fans have received the album with a lot of love as most of them have sent him congratulatory messages.

In response to the hearty congratulatory messages, Kuami Eugene tweeted to his fans: "I can never thank you enough for the love you have all shown me. Your effort to helping me make this beautiful album possible is highly appreciated".