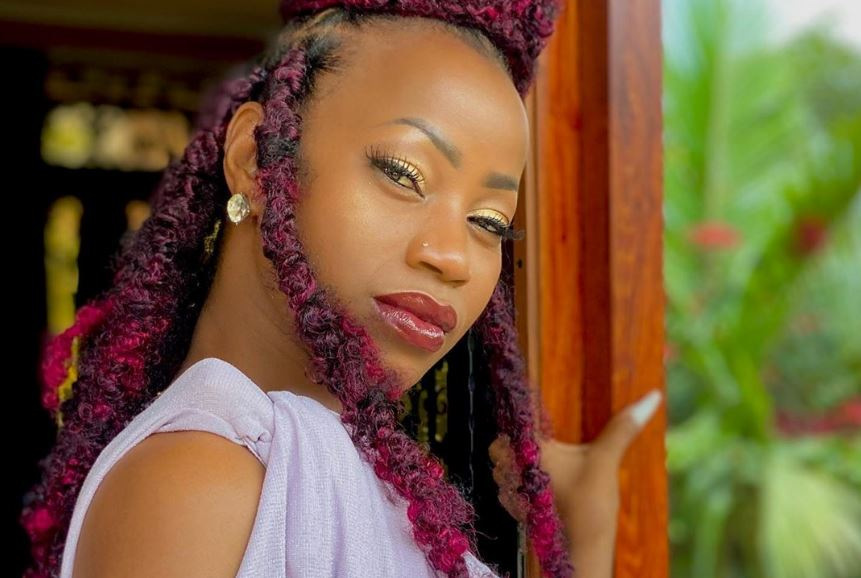 Over the past one month, a number of Ugandan musicians have been making headlines on social media for different reasons.

Some have been trending for new music, others for milestones in their career and others for not so good reasons.

This article reviews 5 of the top trending Ugandan artists over the past one month.

The Team No Sleep diva made headlines after she was nominated in the prestigious MTV Europe Music Awards 2020. Sheebah is the first Ugandan to be nominated for the award. She will battle it out with top artistes that include; DRC's Gaz Mawete, Nigeria's Rema and Burna Boy, South Africa's Master KG, Kabza De Small and DJ Maphorisa.

September was a great month for Kenzo as he was appointed Uganda Tourism Board Ambassador. Following the appointment, Kenzo proceeded to hit another milestone when he became the first Ugandan to appear on Billboard at the famous Times Square in New York City. He appeared on the Billboard thanks to his remix of Monique Sseka's 'Missounwa'. Last week, he crowned it all by receiving the highest number of nominations in the 6th edition of the Africa Entertainment Awards USA.

The Swangz Avenue artiste has been trending following the renewal of her contract by the popular record label. Her regular Instagram posts have also been a subject of debate online.

The self-styled smallest rapper was the only Ugandan nominated in the Best HipHop artist category alongside bigwigs like; Cassper Nyovest, Khaligraph Jones, Sho Madjizo, Ycee among others in the AEAUSA awards. This earned him respect in Uganda as some musicians who consider themselves better than him were not nominated.

The youthful artiste in collaboration with Lydia Jazmine finally released their much-awaited ‘Binji’ video. The video has made the two a subject of debate in the country. In addition, Fik Fameica has been on the trending topics over a case where he is accused of undermining women in his viral hit ‘My Property’.