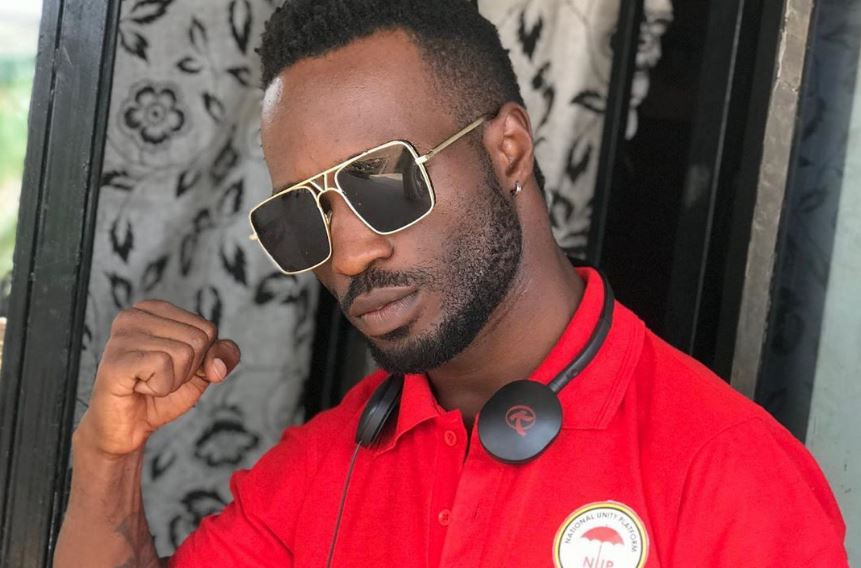 When celebrated Ugandan artiste Bobi Wine embarked on his political career, his popularity opened doors for the rest of his family to also join politics.

In 2019, he expressed his interest in challenging President Yoweri Museveni’s three-decade reign in State House.

Following the announcement, his younger brother Mikie announced that he could take Bobi Wine's seat in Parliament as the Kyadondo East legislator.

However, the artiste has made a u-turn opting to withdraw from politics and support his brother as he seeks the top seat in the land.

Explaining his decision to quit politics, Mikie Wine noted that he has been emulating everything Bobi Wine does, adding that he felt like doing something different from what his brother is doing.

"I was inspired by him but I believe the full support I gave him during elections, played a huge role in his taking up the seat in Parliament. So I would be selfish if I step in his shoes yet we are eyeing the presidential seat. Having two campaigns at the same time was not going to help us any bit. I gave up my desire to stand and promised to fully support Bobi Wine," Mikie Wine said.

Mikie Wine believes that if Bobi Wine becomes President, everything will be better and all the problems they face as musicians will be all over.