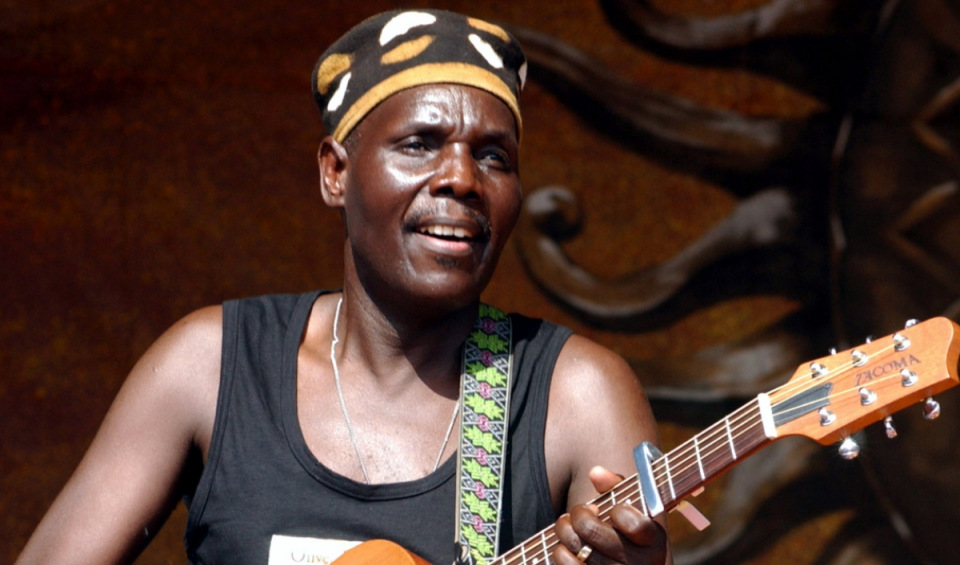 Zimbabwe’s music history is such an interesting journey of wisdom combined with the zeal to always make music better and better.

Today, artistes shower in the glory of musical works that were started by a group revered artistes in Zimbabwe. They took time and a lot of passion to make great music which has inspired generations on end.

This article takes a look at some of the great people who are the godfathers of Zimbabwe’s music.

He is with no doubt a legendary musician who continues to inspire many artistes even in his death. Oliver’s fame goes beyond the Africa to abroad where he performed a lot of shows. He was a perfect guitarist besides being an excellent composer. His good diction and ability to turn everyday issues into musical lessons made him one of the greatest cultural icon in Zimbabwe.

The renowned Chimbetu is the father of Zimbabwe’s Sungura music genre. He doubled up as a talented guitarist, vocalist and music composer. His works from 30 years ago still stun many towns across Zimbabwe. He was stunningly a genius political rhetoric music composer and that earned him so much love from the people. He came up with Dendera style of music which is very unique and so respected to date. He did the Dendera sound with his guitar, a true art that many would not know how to handle. His choreography was top notch.

To date, there has been no other person who is as good as Dembo was with the guitar. He did make it sound so good in his Sungura music. His song writing was on another level too and when it came down to the mic, his baritone was provokingly soothing and entertaining. His song “Chitekete” was named Zimbabwe’s bestselling song of all time.