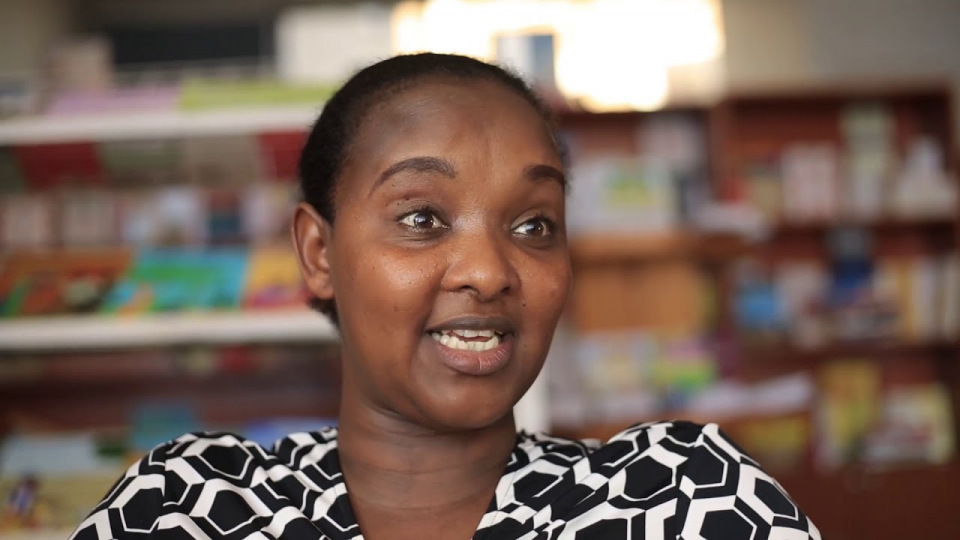 Have you ever heard the popular saying that even a broken clock is always correct twice in a day? Well, this is what the COVID-19 pandemic has epitomized in the last few months.

The pandemic turned everything upside down but in the emptiness, pain and losing so much, it opened up our thinking and instilled in a life skill of making better choice in life in regards to planning, finances and business.

For Mutesi Gasana; a talented Rwandese lady, she would have never discovered that she had great talent in music until the pandemic struck and all she was left with was plenty of time to reflect and think hard about life.

Gasana, the founder of Ubuntu publishers and Arise Education Rwanda, has added to her list of with a new skill besides writing; singing.

Her first song “Uri Uwera Mwami” Kinyarwanda for “You are Holy my Lord” was written during lockdown and released on September 1.

So impressed was she when she wrote this song that she wrote several others, three of which have already been released.

On her future in music, Gasana maintained that she will continue releasing new music because she has a chance to do so. According to her, she has four hits in the pipeline, adding that they’ll be released soon.