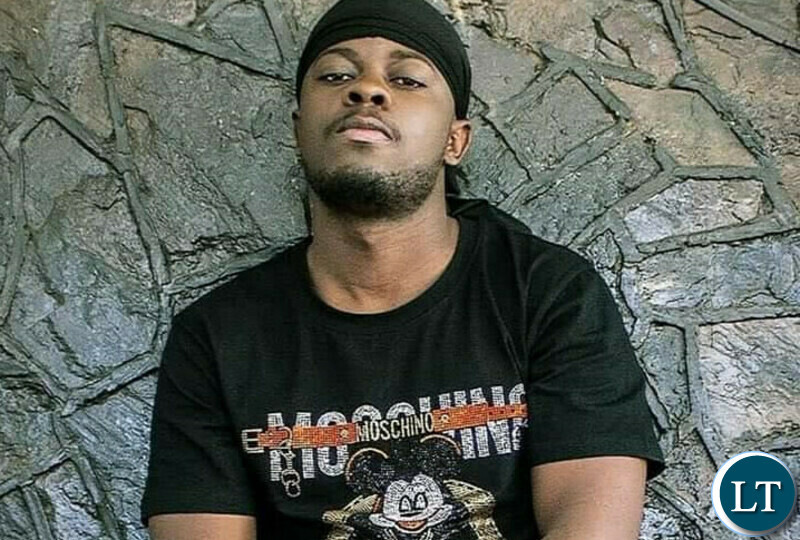 Revered Zambian rapper turned CEO Bobby East surprised many people when he made a decision to cease releasing new music and turn to other interests in life.

In his decade-long rap career and finally being able to many young talents, he decided to shift his attention to XYZ Entertainment, a top label in Zambia.

It is because of XYZ and his leadership over the years that he was able to work with and manage big names in Zambia’s music industry.

The likes of Yo Maps, Slap Dee and recently; the late Davis Phiri alias Daev all credit their success in the music industry to this great man who never ceases to stun Zambians with his thoughts.

In an interview with Youtuber Hellen Zulu a while back, he said he had his time in the industry as a rapper and saw it fit to give space to the flesh blood who have so much zeal in the same.

“I have been rapping, this is like my tenth year now so eventually, you have to evolve and go and leave some of the other stuff for people,” he averred.

A week ago when he attended the funeral of younger rapper Daev, Bobby East questioned the home support for Zambian artiste saying that he together with a host of other Zambian artistes cannot pride in getting support from Zambians.

He referenced to the huge support Daev got during his funeral saying that if the same happened to his shows, he would have been very far but this wasn’t the case.

It is for this reason that he has decided to “look into other things”.

“So much work goes in for little or no reward, in fact most times only thing you get is redicule.... I wish my boy had as many people at his concerts as he did at his funeral… My heart has been heavy for a while.. Might be time to close this chapter and look to other things.”