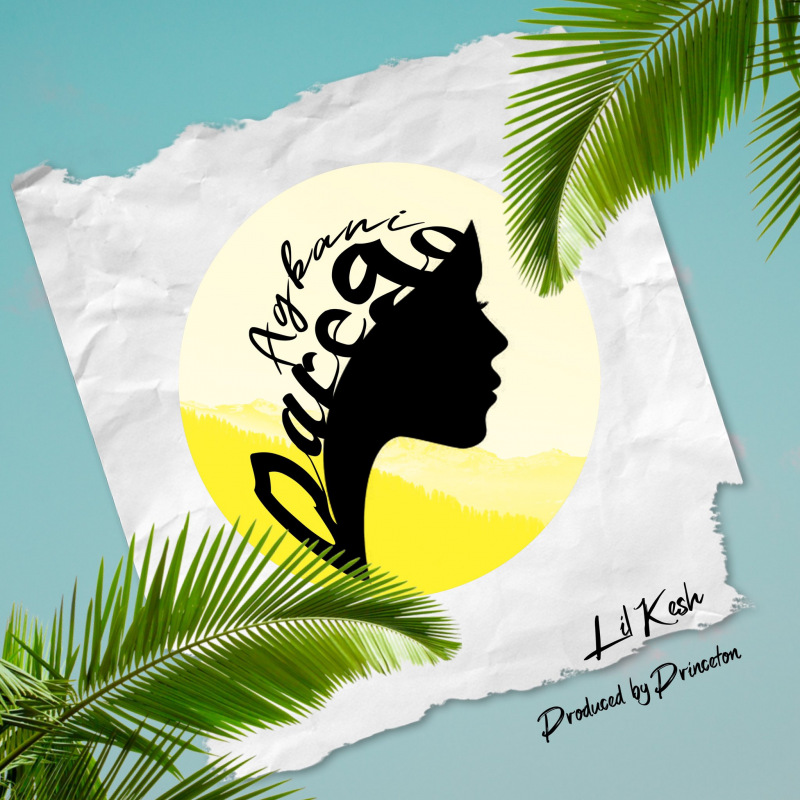 Titled 'Agbani Darego', the new song comes barely a month after Lil Kesh released the single 'All The Way'.

The new song comes with a banging sound as Lil Kesh yet again demonstrates his versatility.

'Agbani Darego' produced by Princeton is part of the singers EP titled 'Ecstasy' expected to be released soon.

Introducing the new song to his social media followers, Lil Kesh said: "This song takes me to a very different place entirely. #agbanidarego out now! Listen and Enjoy!"

Lil Kesh about a week ago release a first single - 'All The Way' after several months of silence.

The single is part of the 'Ecstacy' EP and already has an official video which has been watched over 400k times on YouTube.

Lil Kesh who was born and raised in Bariga, a suburb of Lagos State rose to fame after releasing the hit single 'Shoki'.

His career in music began in 2012 when he rapped among his colleagues in Bariga and released 'Lyrically', a single which became popular at universities in Nigeria.

In 2015, Lil Kesh was nominated for Best New Act at the 2015 Nigeria Entertainment Awards.