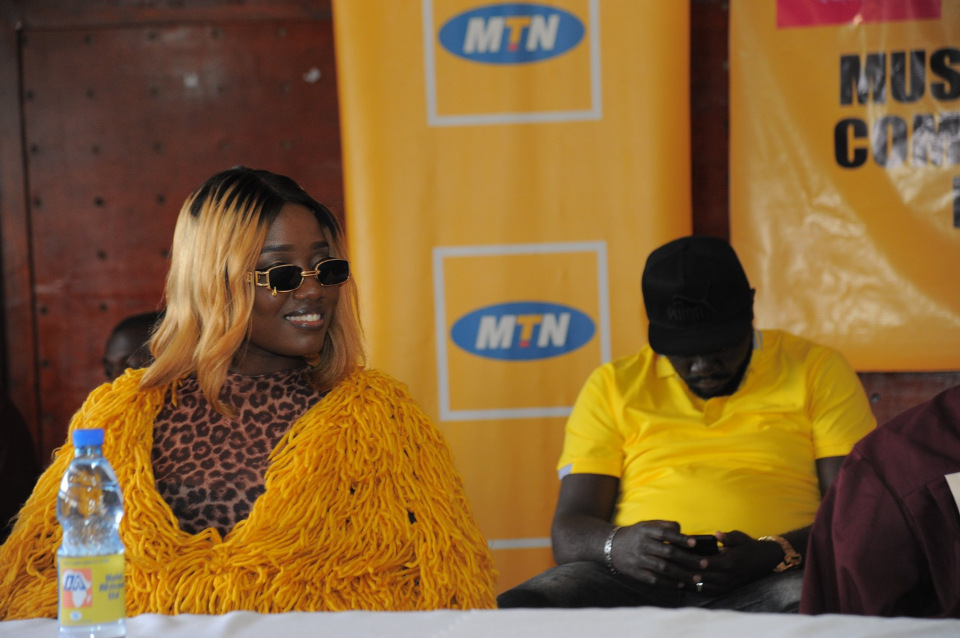 Ugandan music lovers will this week be treated to a mega concert featuring a number of top artistes from across the country.

This will be the first ever online music concert where several top artists will all perform at the same event. During the concert, Ugandans will be treated to nonstop entertainment from 8am as the country celebrates its 58th independence day.

Addressing the media, John Blaq divulged that the artistes lined up to perform have been conducting rehearsals and perfecting their craft before the main event later this week.

Since campaigns and the heightened political mood has caused a division among artistes in the country, Lydia Jazmine believes 'Peace and Love' concert will help reunite musicians in the country.

The concert is being organized by renowned music promoters; Balunywa and Emma with MTN as the main sponsor of the event.