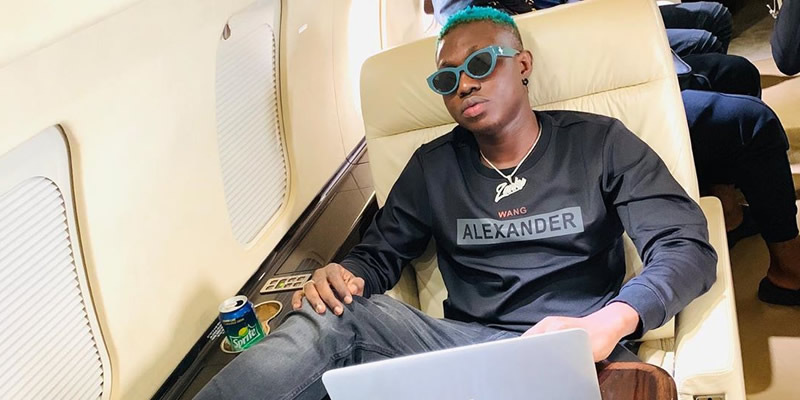 How Old and Where is Zlatan Ibile from?
Zlatan Ibile is a Nigerian singer, songwriter and dancer who was born and raised in Ilorin (the state capital of Kwara in Western Nigeria) but has family roots in Ekiti State.

How did Zlatan Ibile start his music career?
After school, Zlatan took part in the Airtel-sponsored ‘One Mic Campus Tour’ that took place in Ologun state in 2014 and he won while aged 19.

It was, however, not until 2017 when Nigeria took notice of Zlatan after he released his Olamide-assisted single dubbed ‘My Body’.

He went on to release more music thereafter that hit the airwaves hard with collaborations with the likes of Davido, Tiwa Savage, Tekno and many more.

In 2018, Zlatan’s career took a higher shift by acknowledging his dancing prowess after the release of his continental hit single ‘Zanku’. Zanku was accompanied by a dance style going by the same name which is a mastery of footwork.

In 2019, he was featured in the internationally acclaimed hit single ‘Killin Dem’ and subsequently the album ‘African Giant’ by Burna Boy. He, later on, released his debut studio album titled ‘ZANKU’ an acronym for ‘Zlatan Abeg No Kill Us’. 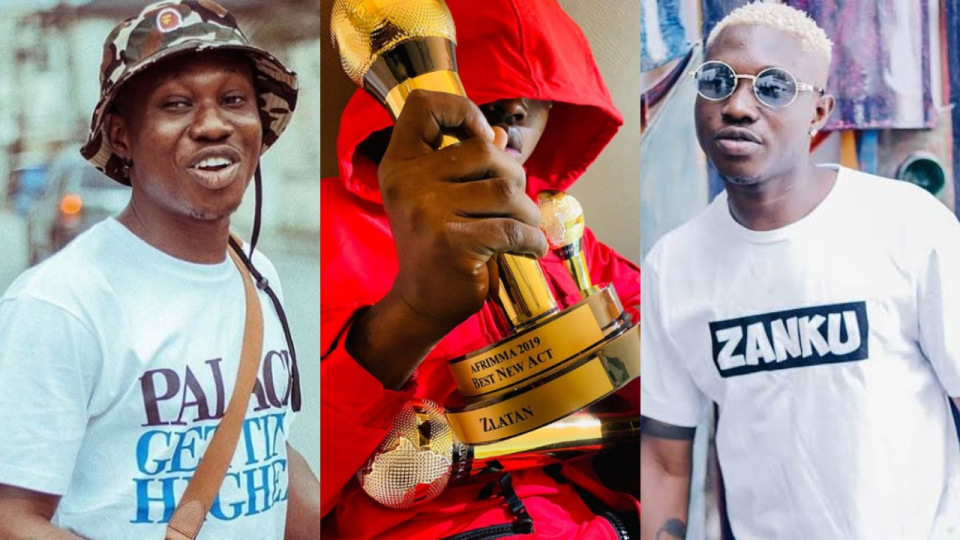 Questions you asked...
• Is Zlatan Ibile signed to DMW? No, but he is a close friend of DMW boss Davido
• Is Zlatan Ibile married? Not yet married but has a girlfriend Seyi Awonuga whom they have a child together - Toluwalase Shiloh Ainoghena Omoniyi 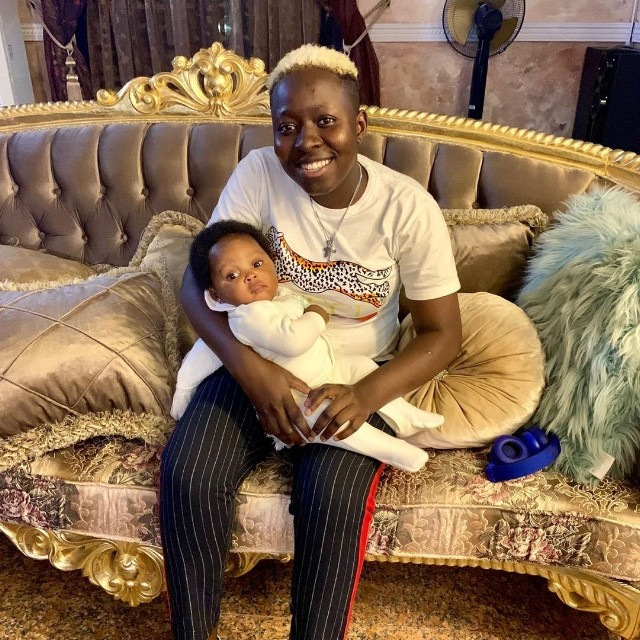 • What happened to Zlatan Ibile and Naira Marley? They were both arrested by the police on May 10, 2019, in Lagos for their alleged involvement in Internet fraud. They were however released.
• Who is Zlatan Ibile father? Mr Omininyi, a pastor in the popular Redeem Church of Christ.