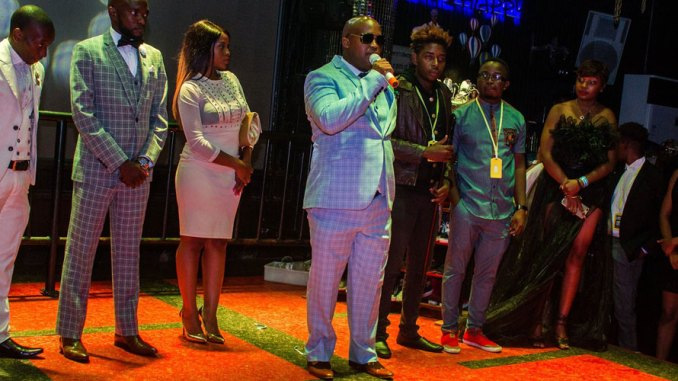 The much-awaited Pogues Zim Hip-Hop Awards is set to take place on December 12, 2020.

Submissions for the Pogues Zim Hip-Hop Awards which are now open online via the Zim Hip Hop online portal or physically in Bulawayo.

Entries are expected to close on October 30, with adjudication scheduled to start on November 4.

According to the organizers, all nominees will be announced on November 12. To become eligible for a nomination, one must have released a hip hop song between November 1 2019 and October 30, 2020.

“To be nominated an artiste must have released material from November 1 2019 to October 30 2020. This year we have made submissions easy for artistes as they can simply go on our website and fill in a digital submission form,” Zim Hip-Hop Awards director Aldrian Harrison announced.

“Basically, an artiste just needs proof of release and the actual material being in the form or physical copies,” he added.