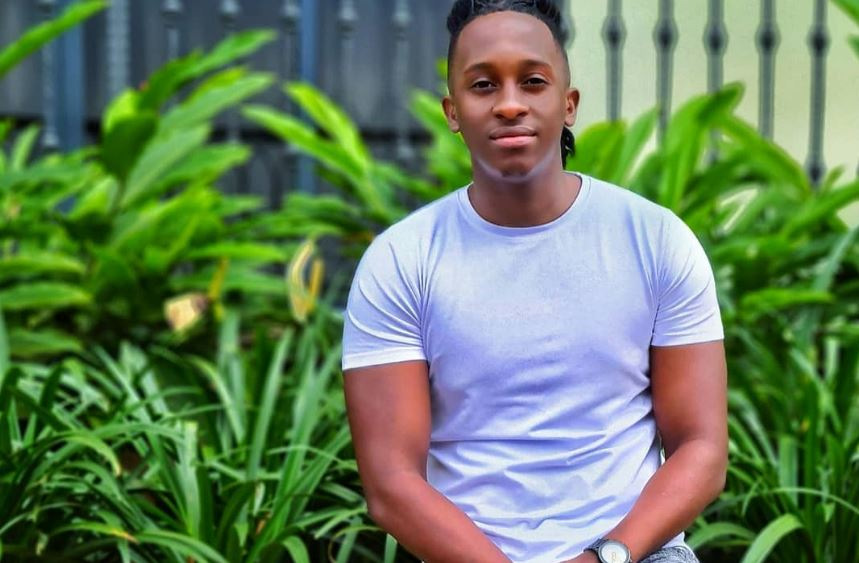 Ugandan singer Bruno K is back with a new song titled 'Abalongo' under his new management Black Market Records.

In 'Abalongo' (loosely translated to mean Twins), Bruno K brings out his romantic side, yearning to make a family with his girl.

He keeps on asking her for a double blessing of twins to complete their family.

Bruno K flows perfectly in this highly explicit song that has smooth Luganda, English and a little patois lyrics.

The audio was produced and mastered by B Rain Beats, while the video was shot and directed by Wax Director.

Despite being an established artist in Uganda, Bruno K had not been reaping big from his career over the years because of poor management.

He has a number of good songs but lacked a driving force to push his soothing music to the top.

The 'One for the Road' hit maker in May announced that he had finally signed under a popular international label and hopes for the best.

He made the announcement on his social media pages indicating that his music will now be handled by US-based Black Market Records.