Becca to Bow out of Music With an All-female Album 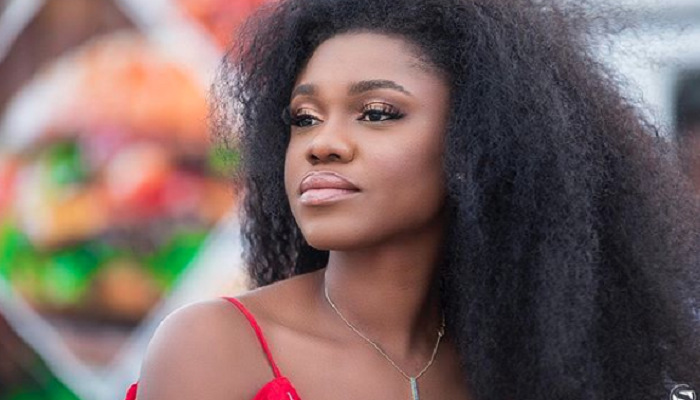 Award-winning Ghanaian songstress, Rebecca Acheampong, Popularly known as Becca is set to release an all-female album as a good bye to the Ghanaian music industry and her fans.

Becca disclosed that the all-female album, is aimed at inspiring and encouraging her fellow female musicians to forge ahead and pursue their dreams.

Additionally, she said the album will give exposure to budding female musicians.

“I'm working on my last album. Yes, my very, very last album. This last album is actually an all-female album. Being a woman in the industry, it's sometimes really tough,” the ‘African Woman’ hitmaker said on CNN African Voices.

“It's gonna be a strong album. I'm telling you,” she added.

She reiterated that after the release of that album, she will not be involved in music actively.

“Music is always gonna be there. Don't get it wrong. I'm always gonna do music. However, I'm not gonna be actively recording in the studio at 5am and all that,” she noted.

Becca disclosed that the break from active music will afford her the opportunity to focus on other projects.

Becca has featured several other musicians across Africa. Notable among them are MI Abaga, Ice Prince, Tiwa Savage and Mr Eazi all from Nigeria as well as legendary Hugh Masekela, Busiswa from South Africa.

In Ghana, she has worked with Sarkodie, Bisa Kdei, Kwabena Kwabena, Shatta Wale and Stonebwoy among others.

Becca is also well known for her humanitarian projects usually centred on sexual reproductive health and maternal health through her Becca Hearts Foundation.