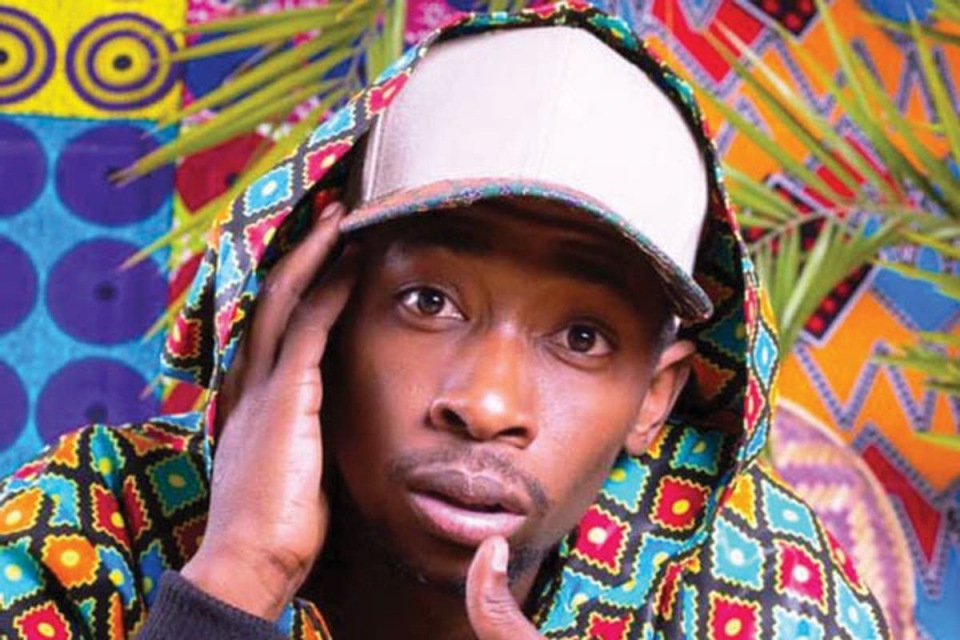 Trace Africa is one of the world’s largest acclaimed musical channel. Poptain topped the chart thanks to his viral single ‘Munhu Wenyama’.

‘Munhu Wenyama’ which was released a few months back made its entry on Trace Africa’s Sound System in June where it was ranked 10th position, and has slowly made its way to the top.

Awed by this progress, Poptain could not hide his joy stating that “The song produced by Leekay, talks about how at the end day we are all human, and no one should be judged by their actions as we are all the same and we all have weakness. It’s an honour to be getting such support from all over the continent and I’ll continue to churn out hit after hit.”

Poptain delivers this reggae song with a Zimbabwean twist including Shona, and introduces a new and exciting Zimbabwean sound that is sure to lead the way in next generation of Zimbabwean music.