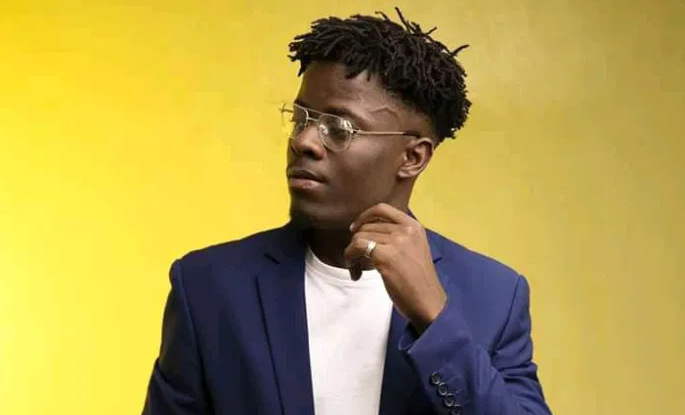 Death is cruel, they say and you only know the pain of being robbed a loved one when this angel of darkness comes knocking close to home.

For Zambians, they can feel the pain; they can relate to the loss and remorse of losing a musical icon David Phiri alias Daev Zambia.

Daev died on Sunday in a tragic accident along Chirundu–Kafue road at Red Paint area. He was in the company of his three friends in his Toyota Vitz which crashed and caught fire.

He was extensively burnt according to police sources which led to his death. However, when the late Daev could still breathe, he made great music which earned his fame, and respect.

Here are some of his greatest songs:

Just before coronavirus pandemic hit Africa, Daev had released his single titled “Never Been Easy” which was a big tune during lock down. It was not only a source of hope for those who listened to it but it was also an inspiration-filled song. In the song, Daev talked of the power of love which surpasses the human understanding and all hardships in life. When it premiered on YouTube, he said “In this Video the Power of Love prevails. No matter what obstacles come along the way, their love keeps on going strong. It has not been easy to be in love with you, but no matter what, I will love you still.” The song has 208,000 views on YouTube.

Early this year, Daev was all about love. He felt that he should send a message to Zambians on how they perceive love and treat each other when they are in love. Let’s just say it was a musical lesson worth every minute of listening. In the song shy of a 100,000 views on YouTube, he details how his love was not appreciated and was made a fool for loving and being honest.

This audio track was released in July, a time when Africa was experiencing a new life in lock down. It was themed around love, just like other single tracks that he released in 2020.