Is Gengetone a Phase Or a Good Industry Entry Point? 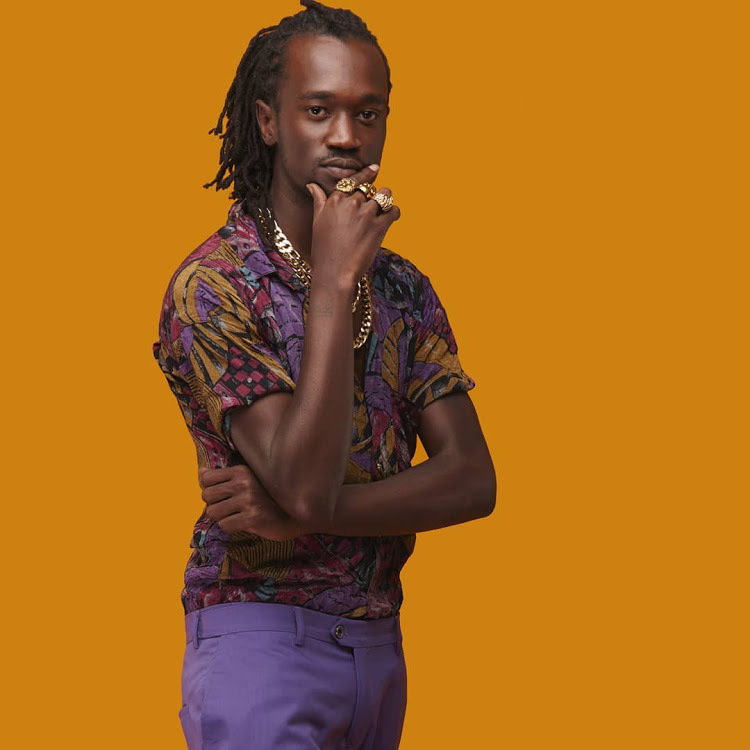 Some few weeks ago, Benzema appeared on Jalang’o TV and stated that he is growing and moving away from Gengetone. Rekless on the other hand stated that he has parted ways with Ethic and in fact released his new single ‘Deep Down’ which is nothing close to the Gengetone sound.

When Sailors, Ethic, Ochungulo family and all these crews started the Gengetone movement, many people were convinced that this is just a phase for these youngins. With Benzema distancing himself from this specific genre for his music, it almost confirms that they were youngins and with time you outgrow the whole movement. Benzema has been dominant in the Gengetone circles and him stating that he is not asking to constantly be seen in these circles is a sign that probably all these people will move away from this circle to other genres. This is also evident with a couple of new songs that Sailors have released of late.

On the other hand, Rekless has always stood out in the Ethic crew because of his demeanor and his flow. He proved himself when he featured in the  Khali cartel 3 and killed his verse. With his new single, it is without doubt that Rekless has always been hip-hop and Gengetone might have just been his correct point of entry to the music industry. At this point, he has an audience who have loved him from the Gengetone days and new fans who he will gain because his name is already on people’s mouths.

Gengetone could be the easiest route into the music industry but these artists might inevitably outgrow the music and this phase.